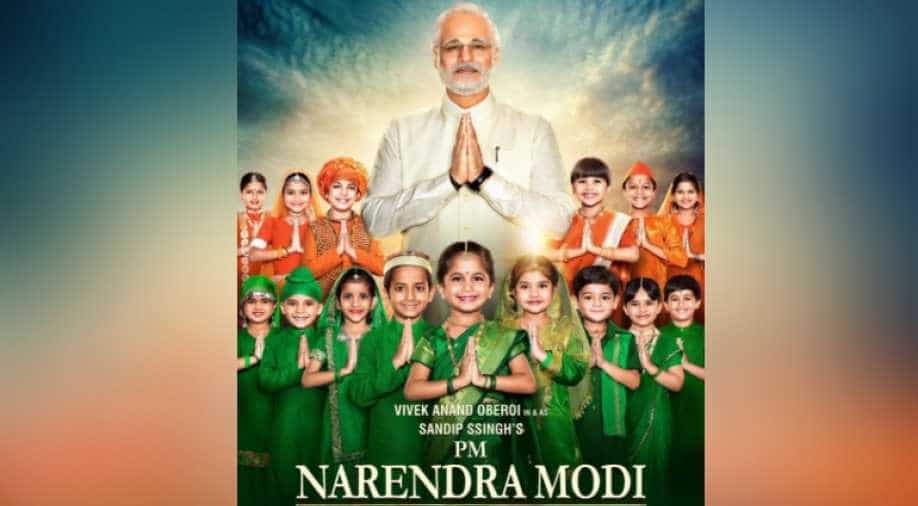 The Delhi Court dismissed the PIL that sought a stay on the release on the film 'PM Narendra Modi'. Based on the Indian Prime Minister's life, the film will now release on 5th April as per schedule.

Members of Congress party had alleged that the film was flouting the model code of conduct as it is being released ahead of Lok Sabha elections. The party had appealed to the election commission to stay the release of the film.

Delhi High Court dismisses the PIL seeking stay on release of film 'PM Narendra Modi' during the period of Model Code of Conduct, ahead of Lok Sabha elections. pic.twitter.com/6foNQ2Z8Kq

The PIL that was filed sought the stay on the grounds film as it would strengthen the image of PM Narendra Modi and influence the voters. Similar PILs have been filed in the Allahabad High Court and the Bombay High Court as well- verdict on which is yet to be declared. Also read: Javed Akhtar denies writing songs for 'PM Narendra Modi' biopic, tweets 'shocked'

The film has Vivek Oberoi playing PM Modi and has been directed by Omung Kumar who has in the past made films like 'Sarabjeet' and 'Mary Kom'. It has been produced by Sandeep Ssingh who also serves as the writer for the film.