Release of Nawazuddin Siddiqui's 'Photograph' pushed to this date 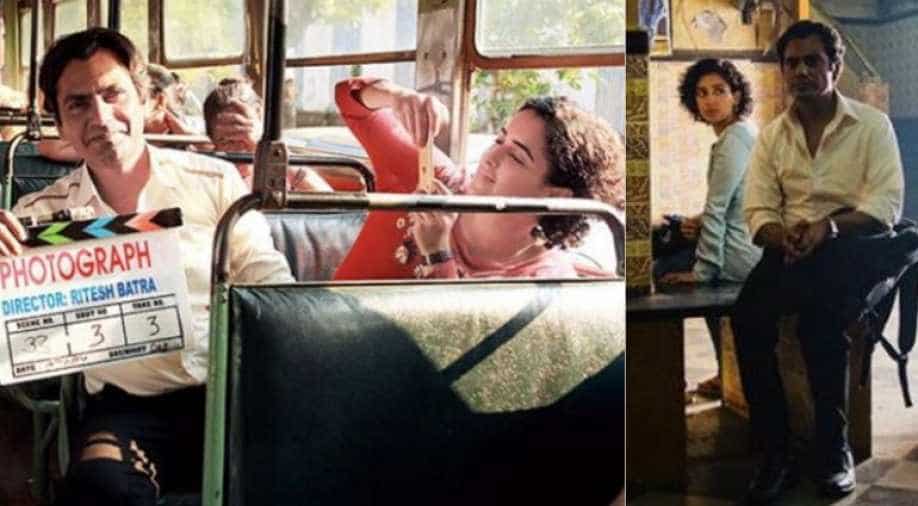 The film was initially scheduled to release on 1st March but will now release on 15th March instead.

After the critcially acclaimed 'The Lunchbox', filmmaker RItesh Batra has teamed up with Nawazuddin Siddiqui once again for 'Photograph'. Co-starring Sanya Malhotra, the film earned praises during its screening at the Berlin Film Festival recently.

The film was initially scheduled to release on 1st March but will now release on 15th March instead.

The makers tweeted a new poster and wrote, "Two worlds met with the help of a #PhotographMovie. Releases in India on 15th March. @riteshbatra @Nawazuddin_S @sanyamalhotra07"

The poster shows Nawazuddin, poised with a camera, standing in front of the Gateway of India, in Mumbai, while Sanya can be seen in a green top carrying a blue bag on her shoulders.

'Photograph' was earlier premiered at the Sundance Film Festival.

The plot is set in Dharavi, Mumbai, where Nawaz is essaying the character of a photographer and Sanya Malhotra will be seen playing the role of an introvert college girl. She was last seen in the blockbuster ‘Badhaai Ho’.