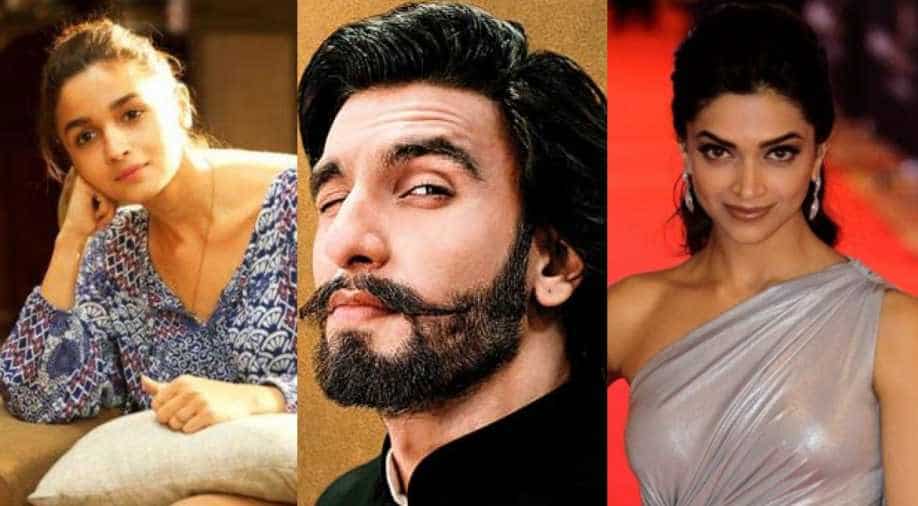 The second episode of Karan Johar’s ‘Koffee With Karan’ turned out to be a lot of fun with guests Ranveer Singh and Akshay Kumar giving us some crazy moments as they spoke about themselves, upcoming films, equations with fellow stars and more.

At the show, Ranveer said that the trio will make for the perfect cast for the film’s remake. He said he will get into the shoes of Shah Rukh Khan for Rahul’s character. As for Salman Khan who played a cameo in the film, Aman’s role should be taken up by Ranbir Kapoor. He said, “Yeah, it would be like 'Kuch Kuch Hota Hai 2'. And then, Ranbir (Kapoor) can enter as Salman. What a great idea! It's a block, Karan. Do it.”

Meanwhile, on several occasions when Karan has been questioned about making a remake of the film, he has always shown interest in bringing  Ranbir Kapoor, Alia Bhatt and Janhvi Kapoor in lead roles.

Kuch Kuch Hota Hai came out in 1998 and had Shah Rukh Khan, Kajol and Rani Mukerji in key roles.

On the personal front, Ranveer and Deepika are all set to tie the knot on November 14 and 15. They took to social media to announce the big news.

Melania Trump, Ivanka stun in spring fashion as they arrive in India