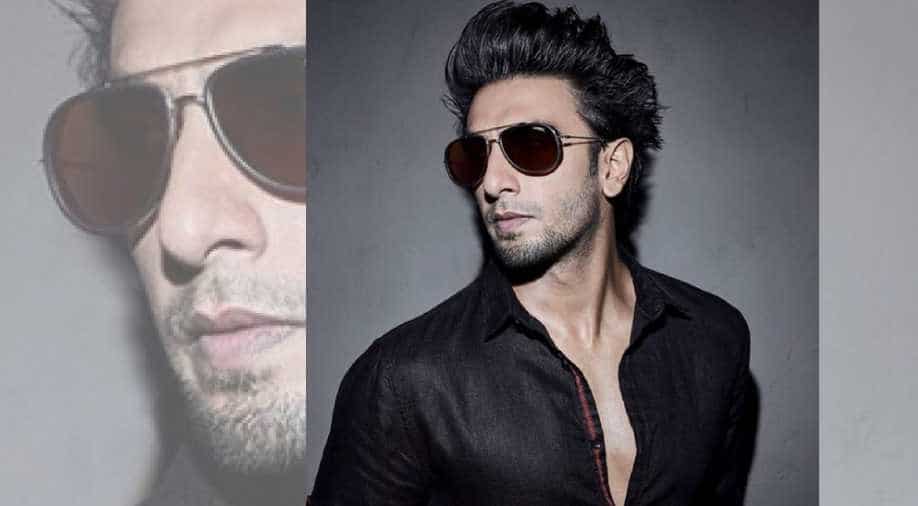 Told from Sita’s perspective, the film is said to be considering Alia Bhatt and Kareena Kapoor Khan for the title role

Penned by ‘Baahubali’ writer KV Vijayendra Prasad and helmed by Alaukik Desai, ‘Sita’ is said to be one of the most ambitious projects in progress. And now Ranveer Singh has been roped in for the film.

Told from Sita’s perspective, the film is said to be considering Alia Bhatt and Kareena Kapoor Khan for the title role. Further, a source revealed that Ranveer Singh is being approached to play Ravana.

The source quoted in a report said, "Sita will be mounted on a huge scale and the magnitude of the film will be as big as a Baahubali. While it's a toss-up between Kareena and Alia for the main role, the makers (director Alaukik Desai) have approached Ranveer Singh to play Ravana. Yes, if this happens, it might be the first ever film that Ranveer and Kareena will be doing together. They were supposed to do Ram Leela but it didn't work out. From what we know, both Bebo and Ranveer have loved their parts and are waiting for the final narration to give a go ahead to the project.”