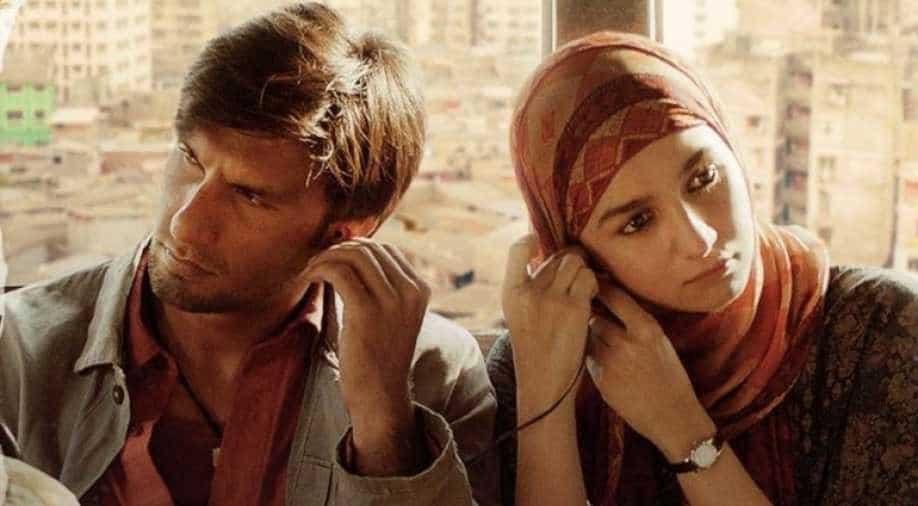 As Zoya Akhtar film ‘Gully Boy’ starring Ranveer Singh and Alia Bhatt registers good numbers at the box office, there are reports that the film will now be remade in another language. It earned Rs 51.15 crores in the first weekend collections after releasing on 14th February, cashing on Valentine's Day.

Owing to the rave reviews, ‘Gully Boy’ is reportedly ready to travel down South as it will be made in Telugu. Telugu producer Allu Arvind is considering to remake the film.

The reports also suggest that Allu is considering to rope in Sai Dharam Tej to reprise the role played by Ranveer Singh. Meanwhile, Sai Dharam Tej is currently working on his upcoming film ‘Chitralahari’, directed by Kishore Tirumala. The film stars Kalyani Priyadarshan as the leading lady and is aimed for release in April this year. The film is being produced by Mythri Movie Makers.