Ranveer Singh gifts himself a Rs 3 crore luxury car, takes it out for a spin; see pics 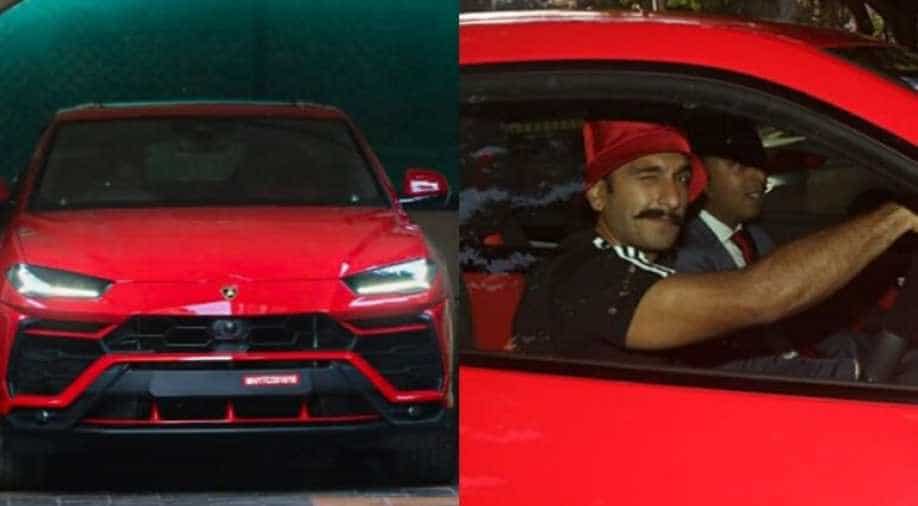 On Thursday, the actor was spotted in Mumbai driving his brand new car. 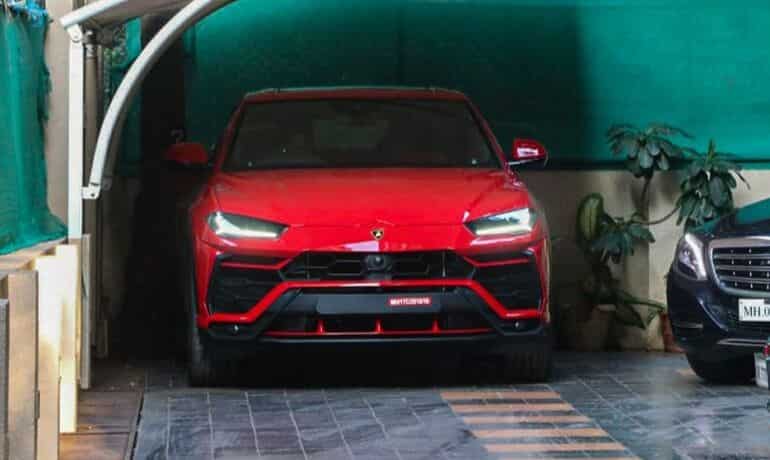 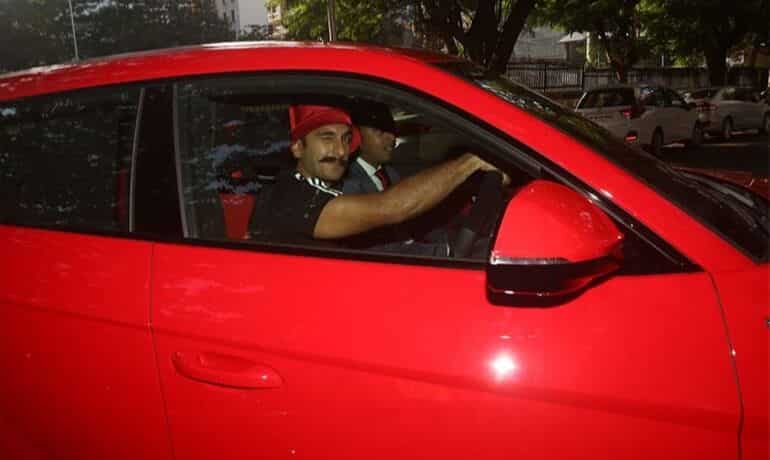 Lamborgini Urus is one of the fastest SUV's in the world and reportedly costed Ranveer a whopping Rs 3 crore! 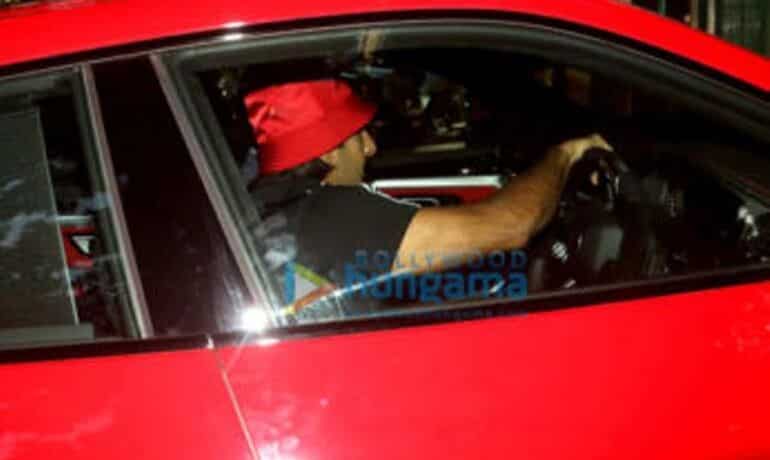 The 'gully boy' was spotted driving the car in Bandra area and as the paps spotted him in his brand new car, the actor waved and winked at the cameras.

On the work front, Ranveer will be seen essaying the role of cricketer Kapil Dev in Kabir Khan's '83'. The film is based on Indian crikcet team's historic win at the World Cup in 1983. Ranveer's wife Deepika Padukone is playing his reel wife in the film.