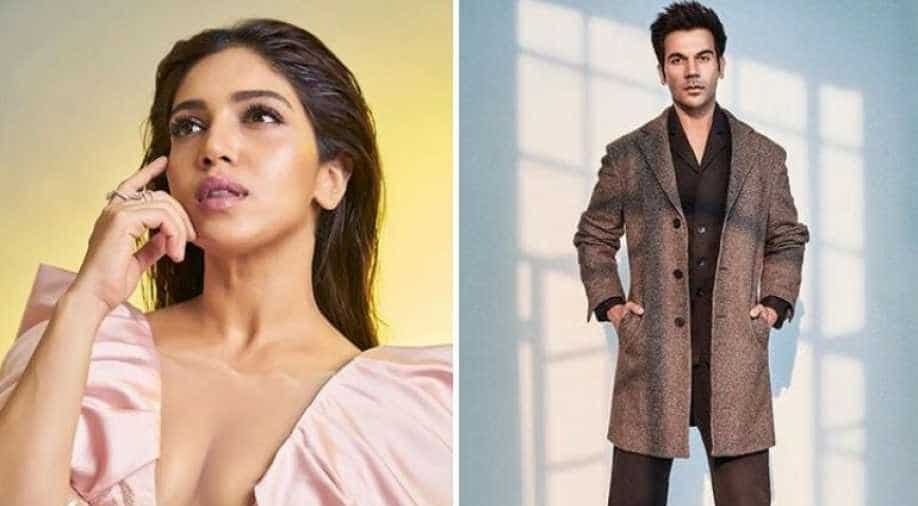 The second-Installment will come with all-new cast and plot and will see Bhumi Pednekar and Rajkummar Rao in the lead role.

After 'Badhaai Ho' get ready for its sequel titled 'Badhaai Do'! Ayushmann Khurrana, Neena Gupta starrer 'Badhaai Ho' was a rib-tickling comedy about an unplanned pregnancy that leads to chaos in a middle-class family in Delhi. The film released in 2018 and changed Neena Gupta, Gajraj Rao's career for the better. A little over a year later, the makers have now announced the film's sequel.

'Badhaai Ho' won National film award latst year and was a box office hit as well. The movie followed the story of a 25-year-old boy Nakul, who is shocked to discover that his mother is pregnant.

The movie had also starred Sanya Malhotra and veteran actress Surekha Sikri who bagged a National award for her acting in the film.

Excited to be a part of the sequel, Bhumi said, ''It was one of the best scripts that I have ever come across and I immediately wanted to do the film. My character again is strong, and independent''.

The movie will go on floors in June and will hit big screens in early 2021. The film is being helmed by Harshvardhan Kulkarni.