Rajinikanth's daughter Soundarya to get married in February: Reports 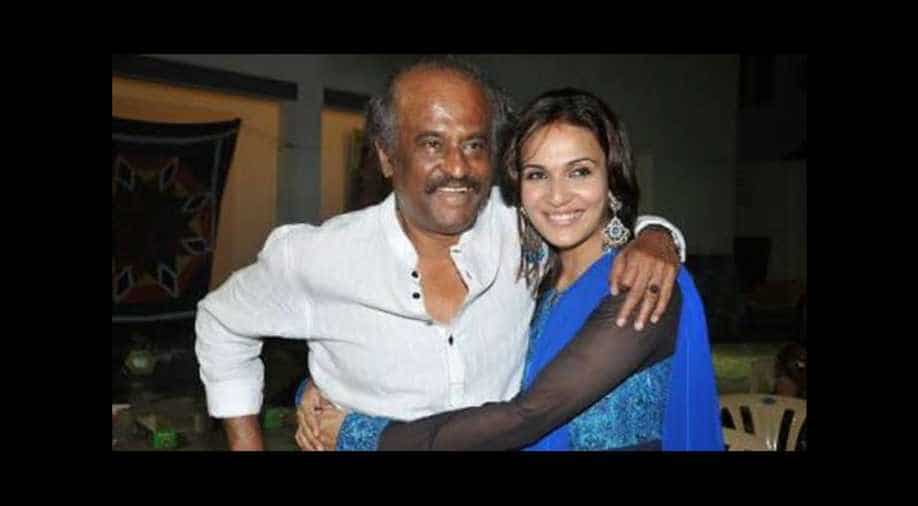 The wedding is expected to be large scale with the bride's elder sister, Aishwaryaa, actor Dhanush's wife, taking charge of the invitations.

It's celebration time at superstar Rajinikanth house as the actor's younger daughter Soundarya is all set to tie the knot with actor-businessman Vishagan Vanangamudi in February. According to media reports, Soundarya and Vishagan will tie the knot on 11th February in Chennai.

Pre-wedding ceremonies will begin from 9th February onwards and a ceremonial puja will take place at Rajinikanth's residence in Poes Garden in the first week of February.

The wedding is expected to be large scale with the bride's elder sister, Aishwaryaa, actor Dhanush's wife, taking charge of the invitations.

Media reports state that Soundarya was seen shopping for her Soundarya trousseau at a saree store in Chennai recently. She  got engaged to Vishagan last year.

This will be Soundarya and Vishagan Vanangamudi's second marriage. Soundarya was earlier married to R Ashwin from 2010-2017 and has a three-year-old son with him. Vishagan was married to magazine editor Kanikha Kumaran earlier.

Soundarya is an animator and a filmmaker. She has in the past directed 'Kochadaiiyaan' which featured her father and Deepika Padukone.

The family has not yet confirmed the news of the wedding to the press.