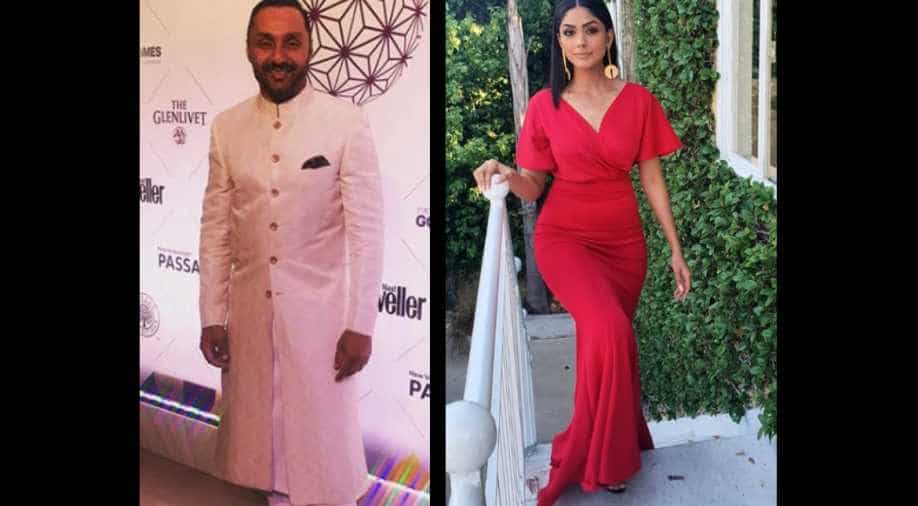 Netflix will be making a spin-off series titled 'Baahubali: Before the Beginning' after the film's franchise became a massive hit.

Not everything is over in the world of Baahubali as Netflix plans to make a spin-off series tracing the origins of the SS Rajamouli’s epic film series, titled ‘Baahubali: Before the Beginning’. Mrunal Thakur who was last seen in critically acclaimed film ‘Love Sonia’ and Rahul Bose have been cast as leads for the prequel series.

While Mrunal will play Sivagami, Rahul Bose will essay Skandadasa along with Atul Kulkarni, Vaquar Shaikh, Jameel Khan, Siddharth Arora and Anup Soni. the story will be set 50 years before the events of the first film. It will explore life on the streets of the fictional city of Mahishmati.

The announcement was made at Netflix’s See What Next event in Asia, in the presence of Deva Katta (director), Prasad Devineni (producer) and Praveen Sattaru (director).

Mrunal shared her excitement on the news and said, “I knew I wanted to play Sivagami because she’s a strong girl. I don’t know if I’ll ever be a hero in real life, but this gave me the opportunity to play one on screen,” she said.

She added, “I have played a victim in the past, but this character is something else. She is so confident, fierce and I’m so fortunate.”

The producer of the series Prasad Devineni said, “It’s a prequel to both films. It will take fans into the backstories of the characters from the films, and we’ll also be introducing new characters. The aim is to please the Baahubali fanbase and the huge audience Netflix has across the world.”

Giving a cue on how the story might pan out, Prasad said, “The sets are massive, it’s a costume drama and I’m very excited about the journey of Sivagami and her flaws.

The 'Baahubali' series is expected to be released in 2019.

Queen Elizabeth's Platinum Jubilee: Everything to know about the 4-day Royal event