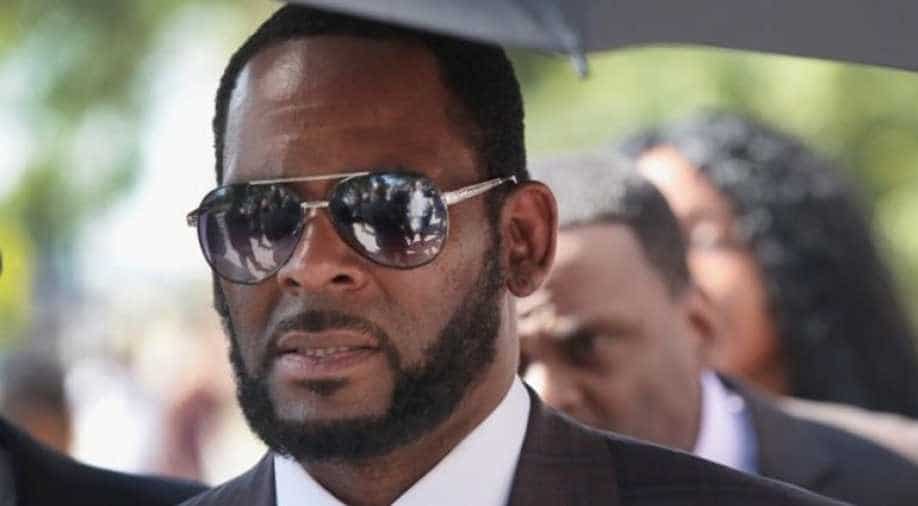 R&B superstar R Kelly is now facing a bribery charge for allegedly paying off a government official more than two decades ago so he could marry late singer Aaliyah who was 15 then and he 27, according to a new indictment unsealed on Thursday.

According to reports on news agency, Federal prosecutors in New York's Eastern District accused the 'Bump N' Grind ' singer of bribing an unnamed government employee in Illinois on Aug 30, 1994, in order to obtain a fake identification document for a girl named Jane Doe.

Later, on investigating, it was revealed that the girl, named only as Jane Doe in the documents, has widely been identified as late singer Aaliyah. The certificate, leaked at the time, listed her age as 18.

The marriage ended a few days after they wed, when the teenager told her parents about it, and they forced her to get it expunged, reported a news agency.

Reportedly, Kelly is currently facing four separate cases in three different states on charges that include kidnapping, forced labor, possession of child pornography, engaging in prostitution with a minor, and moving girls across state lines for sex.