Quentin Tarantino talks about his future plans of writing and directing 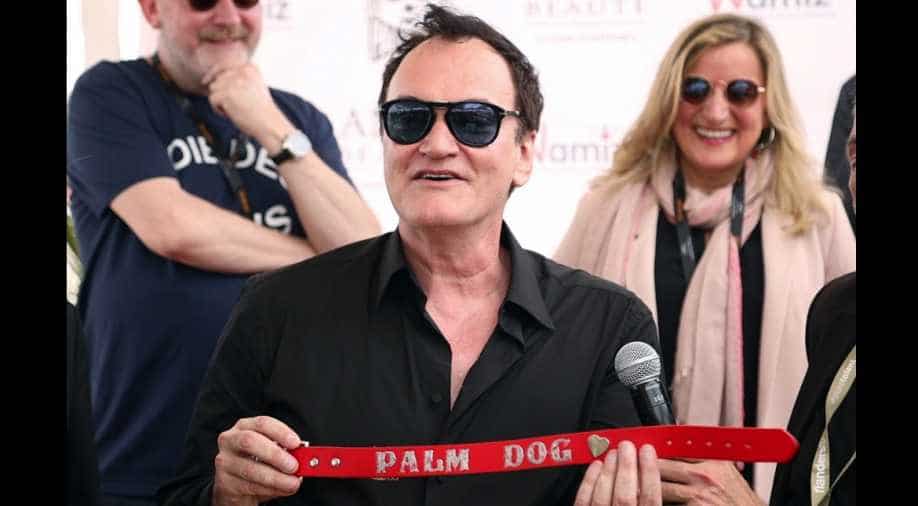 Director Quentin Tarantino planned to finish writing a book, do a play, work on a TV series and then figure out what his 10th movie will be.

After delivering his latest hit film 'Once Upon a Time in Hollywood', director Quentin Tarantino is spending time with his other passion. In the recent months since the release of the film, he planned to finish writing a book, do a play, work on a TV series and then figure out what his 10th movie will be, the writer-director told a packed audience at a BAFTA event in London on Wednesday night, reported a news agency.

Without going into detail, Tarantino said that there had been a gap between finishing the writing of 'Once Upon a Time in Hollywood' and production of the movie - an evidently fruitful period in terms of new work.

"So I finished 'Once Upon a Time in Hollywood', finished that script, put it aside, and then I wrote a play. And then I wrote a five-episode TV series. And right now I'm writing a book and I'm hoping that I'll be finished in three months. So the idea will be hopefully by March maybe I'll be finished with the book - and then, theoretically, maybe I'll do the play, and then theoretically I'll do the TV show, and then by that point I'll be thinking maybe what I'll do for the 10th movie," he added.