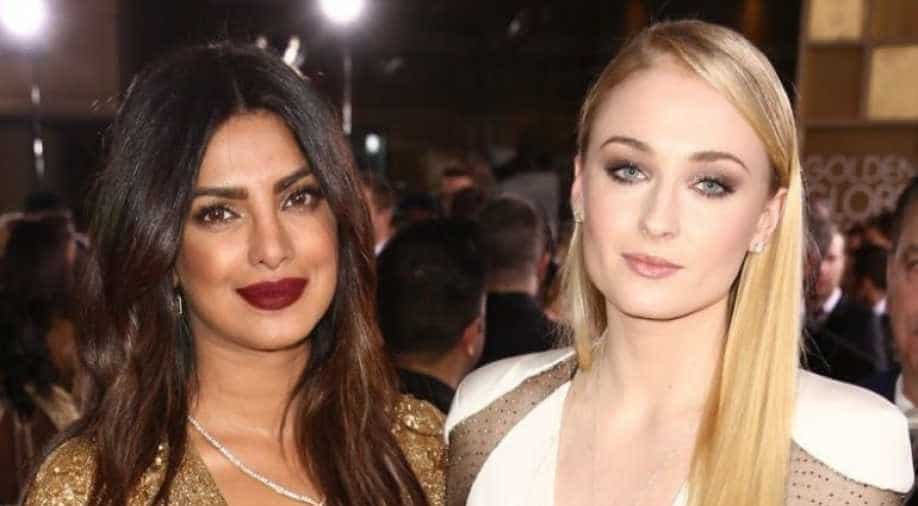 Priyanka and Sophie are known top be close and along with their sister-in-law Denise Jonas, call themselves the #J sisters.

On Tuesday as actress Sophie Turner earned an Emmy nomination for her portrayal of Sansa Stark in 'Game Of Thrones', her sister-in-law Priyanka Chopra took to Instagram to wish her.

Priyanka congratulated all the Emmy nominees and specially mentioned her sister-in-law Sophie. In a series of Instagram stories, she put out a post to laud the nominees. She wrote, "Congratulations to all of the Emmy nominees this year, but especially to you Sophie. We love you and are so incredibly proud of you." She added the hashtag JSisters, along with the pictures of them together. 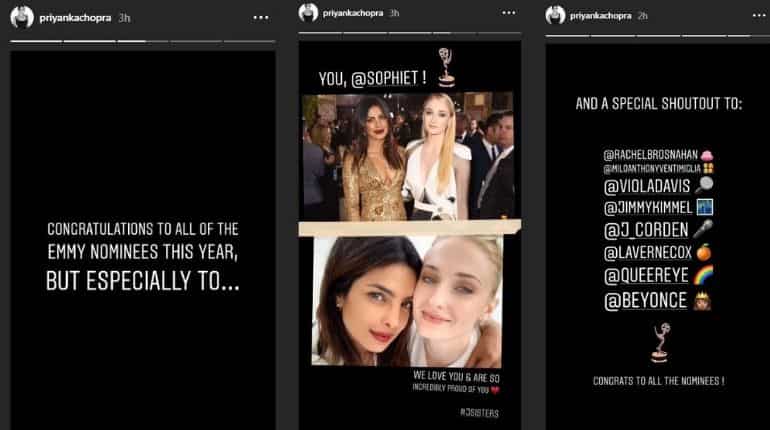 Not just Priyanka, but Sophie's husband Joe Jonas and brother-in-law Nick too took to their Instagram stories to congratulate the actress. 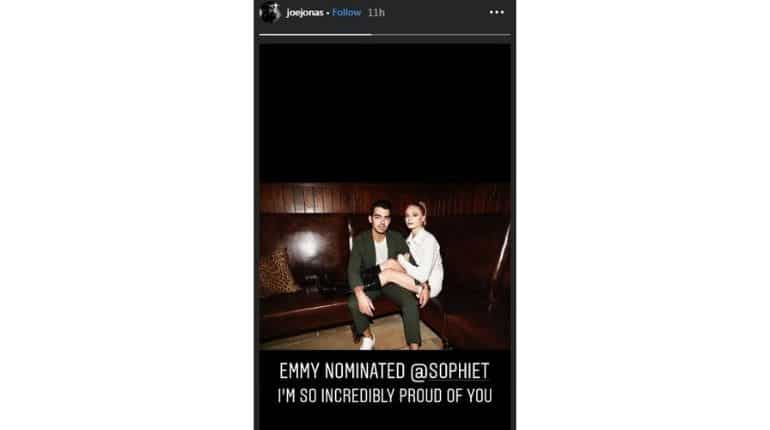 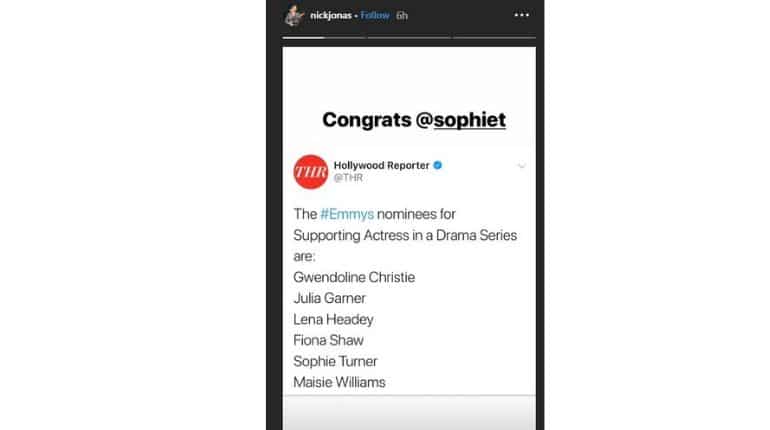 Priyanka and Sophie are known top be close and along with their sister-in-law Denise Jonas, call themselves the #J sisters.