Prince William, Harry to split paths as they no longer depend on one another 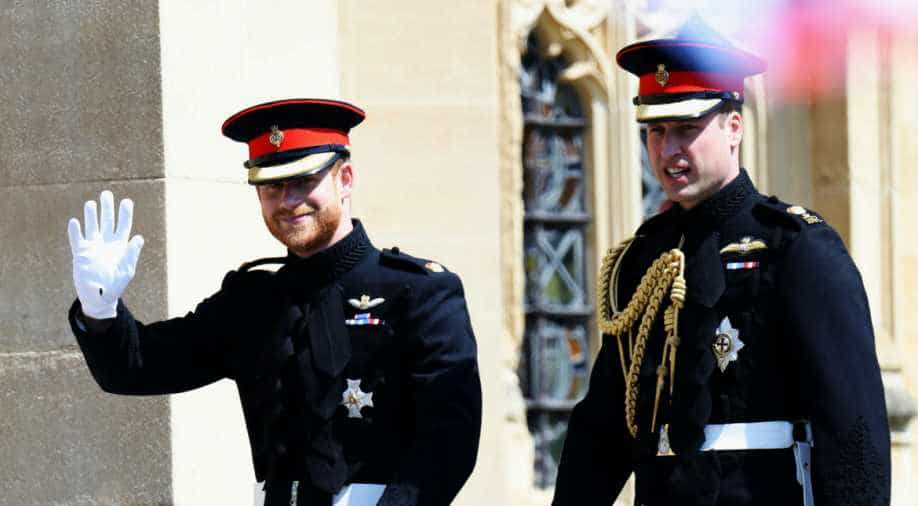 For all those who have been a fan of the Prince brothers, William and Harry can now sit brooding like us as the two are said to end their double act considering they no longer depend on one another.

Prince William and Prince Harry will reportedly split paths as the Duke of Cambridge and Duke of Sussex have to now adopt newer responsibilities and moreover have their own families to take care of. William is married to Kate Middleton and has kids with her while Harry recently married Meghan Markle and are expecting their first child next spring.

Their split would mean an official separation of the royal household at Kensington Palace, with William, aged 36, and Harry 34, playing in separate courts as they take on differing tasks.

Prince William will soon succeed his father Charles as Prince of Wales and will have “a lot of extra responsibilities” while Prince Harry will have no such pressure. This is likely to come into effect after Duchess of Sussex will give birth to their first kid.

Kensington Palace is yet to respond to this.