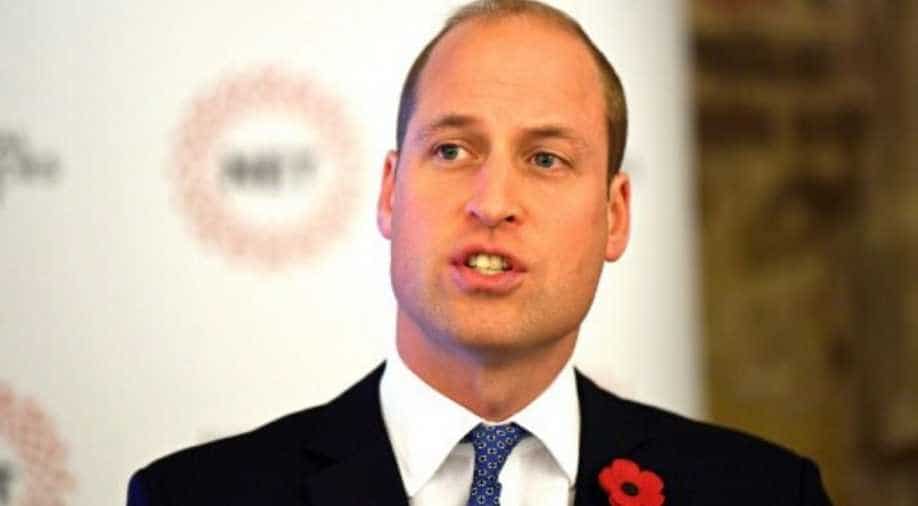 The move will save time for paramedics, who previously had to fly helicopters to the nearest fueling base about 20 miles away in Watford.

This is a cause that's close to Prince William's heart. The Prince has allowed air ambulances to land at the lawns of his residence in London, the Kensington Palace, for refueling.

The move will save time for paramedics, who previously had to fly helicopters to the nearest fueling base about 20 miles away in Watford.

Perks Field, where the air ambulances will land and take off, is normally used for landing of the royal family's helicopters.
William served as a rescue helicopter pilot with the Royal Air Force earlier- a role that he thoroughly enjoyed. The Prince later became a patron of the London's Air Ambulance Charity as well. So this cause is close to him.

He had even shown eagerness to join back the Royal Air Force amid the coronavirus outbreak- to do 'his bit' but his royal duties made him stay back.

Prince William lives at the Kensington Palace with his wife Kate and three children. However, they left London amid the COVID-19 crisis for their country home in Norfolk.

Prince William, 37, and Kate, 38, have kept busy with their royal work despite social distancing guidelines thanks to video communication. They took part in their first-ever royal engagement via video call in April chatting with students of a school in northern England. The school is taking care of the kids of essential workers.