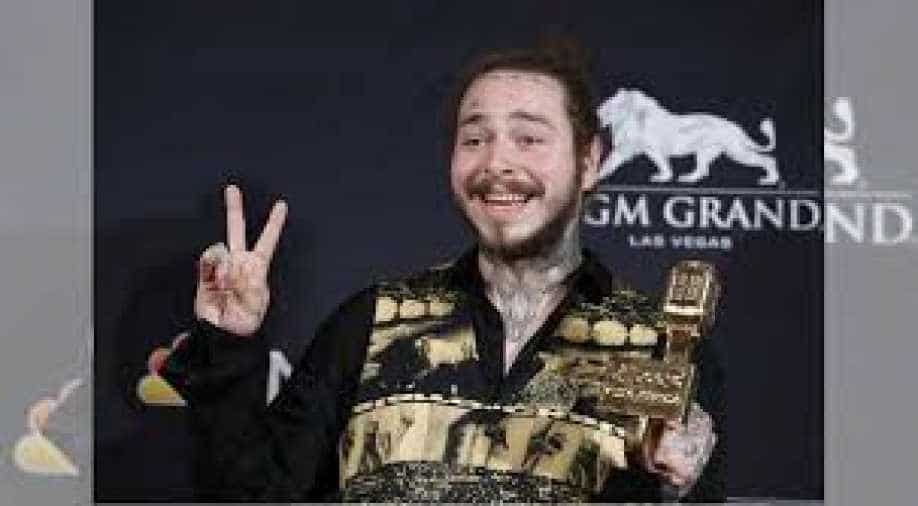 Post Malone has finally unveiled the guestlist for his forthcoming album `Hollywood`s Bleeding.` The rapper has tapped in Halsey, Travis Scott, Meek Mill and Ozzy Osbourne.

Malone recently shared `Circles` from the album, the follow-up to his 2018 number one charting `Beerbongs & Bentleys.

In December, Malone dropped his `Wow` single, which will also serve as the closing track on the 17-song new album. The album is set to release on September 6.

Malone will also embark on his Runaway Tour with Swae Lee. The tour will begin on September 14 in Tacoma, Washington and runs through the fall, ending on November 21 at The Forum in Los Angeles.