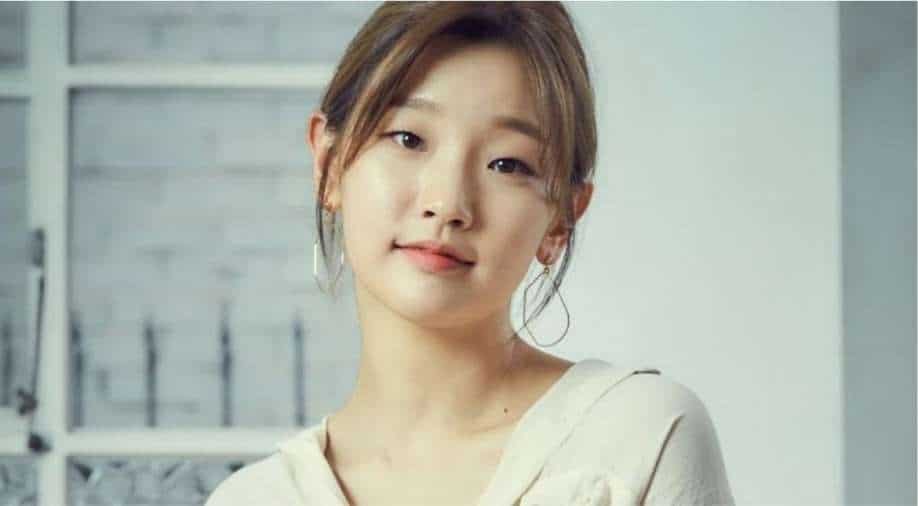 South Korean actress Park So-dam, best known for her role in the Oscar-winning film 'Parasite' has undergone surgery after being diagnosed with papillary thyroid cancer.

South Korean actress Park So-dam, best known for her role in the Oscar-winning film 'Parasite' has undergone surgery after being diagnosed with papillary thyroid cancer.

Park So-dam played the character of Kim Ki-jung (Jessica), the daughter of the Kim family who is hired as Da-song's art therapist in 'Parasite'.

According to reports, the 30-year -old star's talent agency Artist Company released a statement to the media revealing that Park had been diagnosed with cancer following a  regular health check.

She reportedly put a break to the ongoing promotional activities of her upcoming film 'Special Delivery' and underwent immediate surgery.

The statement revealed that she is now taking rest and recovering and will also be skipping the promotional tour of her film 'Special Cargo'.

The statement read, "Actress Park So Dam was diagnosed with papillary thyroid cancer from her regular health examination, and she completed surgery following the doctor’s recommendation. As the long-awaited 'Special Delivery' is soon premiering, actress Park So Dam is very disappointed that she cannot be together with fans who have waited and shown support."

It is also speculated that filming on Park's next film, 'Ghost' might also get delayed.