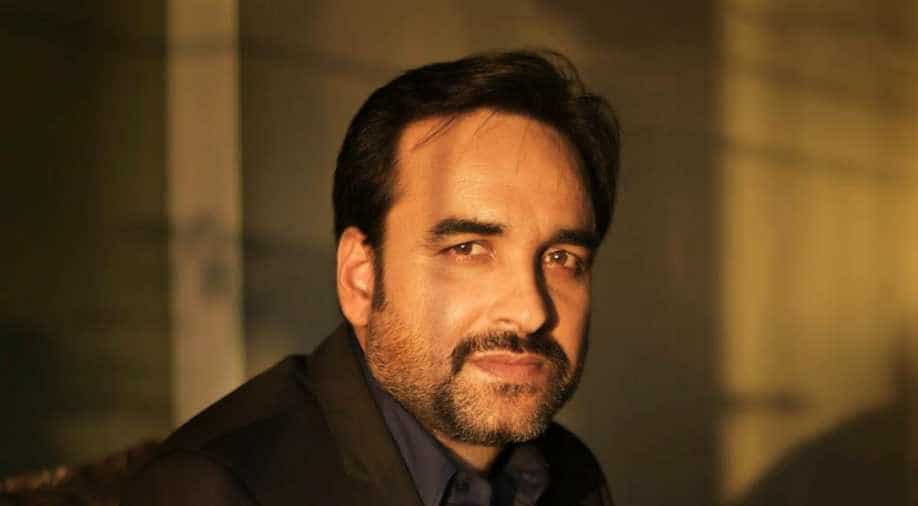 Pankaj will take on the role of the former team India manager PR Man Singh.

Actor Pankaj Tripathi has boarded the cast of Ranveer Singh-starrer '83'.

The sports drama, to be directed by Kabir Khan, will chronicle India's win under Kapil's captainship when the Men in Blue defeated West Indies in the final to clinch their first-ever World Cup trophy in 1983. The film will also recreate Team India's historic World Cup-winning moment in 1983.

Pankaj was sold by the script of the film and he said its reading session was an emotional journey for him.

"It was an emotional ride for me while going through the script. At some of the places, I was in tears. I am really inspired by the whole journey of Kapil Dev. From when I heard the script, I was certain that I wanted to be a part of this film," the actor said in a statement.

Pankaj said he is an admirer of Kabir's work, including his early documentary films.

More scarce than opening-night tickets: Insurance to back Broadway shows