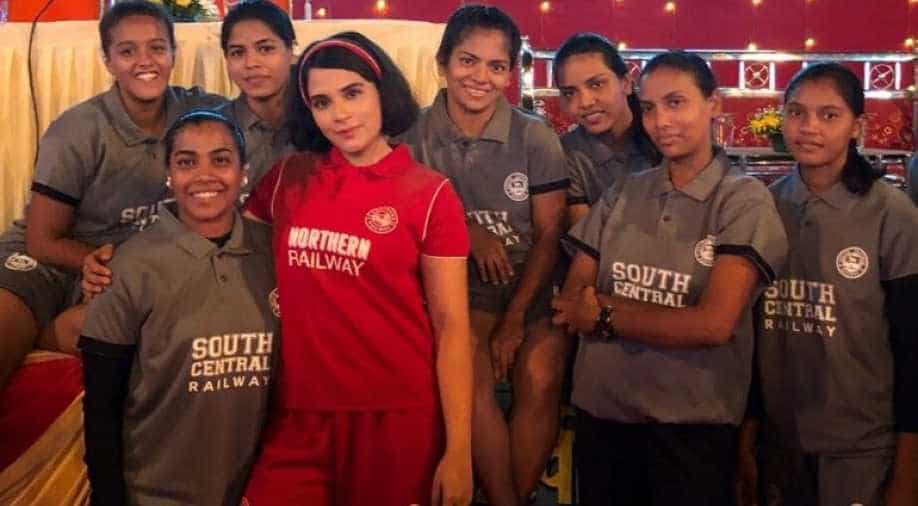 While Kangana features prominently in the 'Panga' trailer along with Jassie Gill, the other actress of the film Richa Chadha's look has so far been kept under wraps.

Kangana Ranaut has been garnering a lot of praise for her upcoming film 'Panga'. The trailer shows Kangana as a simple housewife who plans on a comeback in the Kabaddi arena years after retirement. While Kangana features prominently in the trailer along with Jassie Gill, the other actress of the film Richa Chadha's look has so far been kept under wraps.

On Thursday, the makers unveiled the look of Chadha's character in the film. Chadha too plays a Kabaddi player and her character Meenu plays Kangana Ranaut’s on-screen friend.

Her character is that of a woman who’s empowered and chosen a life for herself where she has made her career in sports.  The actress had to train extensively for the role and even had to sport a shorter hairdo in the film.

Here, have a look. 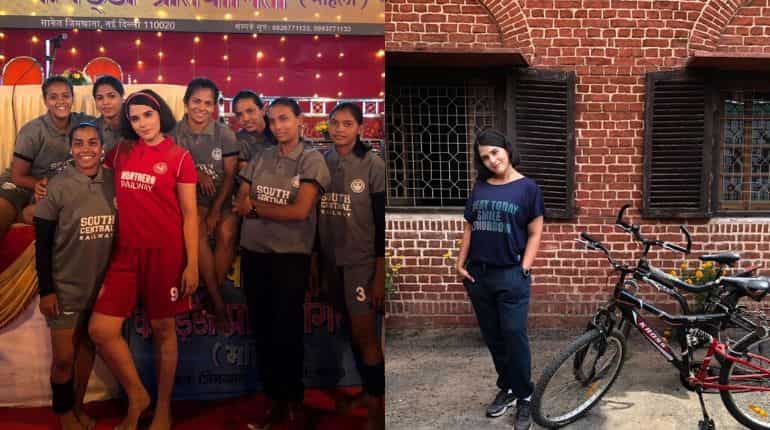 'Panga' has been directed by Ashwiny Iyer Tiwari and is set to release in theatres on January 24.