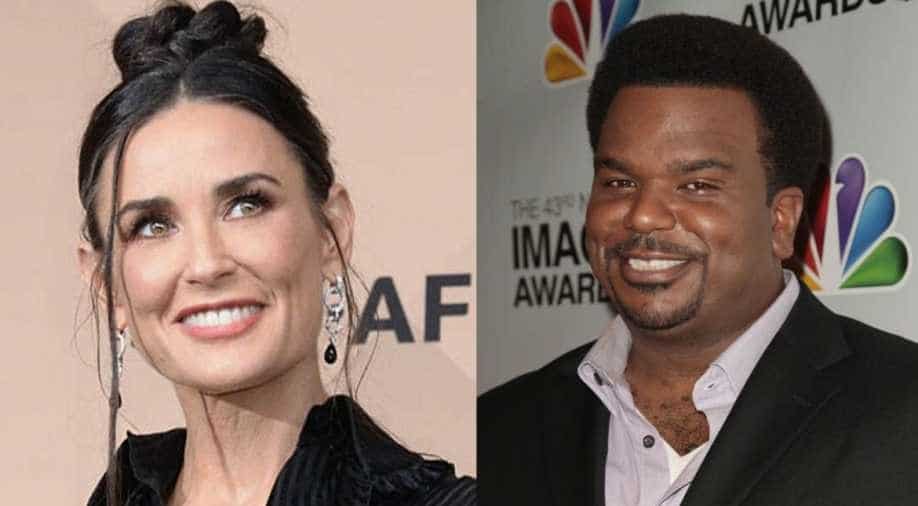 The film was looking to begin production in Los Angeles this month.

Michael Bay was hoping to start production on his next venture, a pandemic thriller titled ‘Songbird’ that we last told you about, but it seems it has hit a roadblock. The film has been hit with a ‘Do Not Work’ notice from SAG-AFTRA as the makers were hoping to be among the first to restart production as countries around ease restrictions amid coronavirus spread.

As for why the notice has been issued to them, a SAG-AFTRA spokesperson was quoted in a report of The Hollywood Reporter: "The producers have not been transparent about their safety protocols, and that is something we obviously take very seriously. Also, as noted in the Do Not Work order, the producers have not yet become signatory to our agreement. We have no further comment."

The film was looking to begin production in Los Angeles this month.