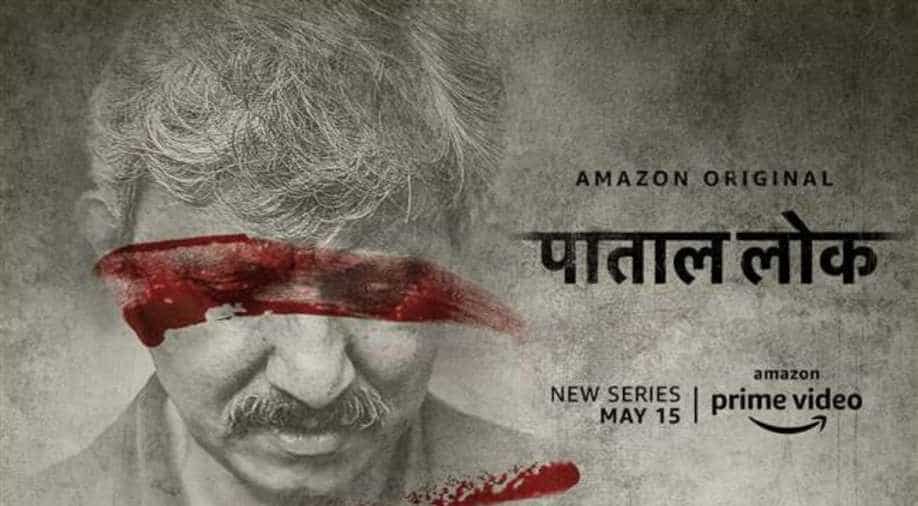 An organisation representing Gorkhas seemed to have raised objection to a particular scene.

The new web series 'Paatal Lok' produced by Anushka Sharma has been lapped up by the audience. The web series which is streaming on Prime Video has earned rave reviews from the critics as well as the masses but now an organisation representing Gorkhas seemed to have raised objection to a particular scene. Read our review of 'Paatal Lok' here.

The organisation has claimed that a scene in the series contains a sexual slur directed at the community and indulges in stereotyping of the people of the Northeast, and demanded that the conversation be muted.

The Bharatiya Gorkha Yuva Parisangh (BhaGoYuP), the youth wing of Bharatiya Gorkha Parisangh, has also started an online petition seeking that the particular scene is muted and the corresponding sub-title is uploaded again with a disclaimer.

Did you notice this epic 'Sacred Games' and 'Paatal Lok' crossover?

In the scene, the alleged Nepali slur has been used against a woman character whose name suggests she belongs to the Khasi community of Meghalaya, said the online petition started by Namrata Sharma, who is the social welfare secretary of the BhaGoYuP.

"Nepali is one of the 22 scheduled languages and there are 10.5 million people in India who speak Nepali as the common tongue. The Gorkha community is the largest Nepali speaking community and this is a direct insult to the community," the Bharatiya Gorkha Yuva Parisangh said.

"We strongly condemn it in toughest terms and seek immediate removal of the scene's subtitles and mute the slur," the petition to be sent to Information and Broadcasting Minister Prakash Javadekar said.

The Gorkhas cannot consume content stereotyping a community and accept racist attack in the name of creative freedom, the BhaGoYuP statement said.

"This is not just regressive but also racist stereotyping of Northeast people, in particular the Gorkhas. Racial discrimination exists is a known, seen, told fact. During COVID--19 crisis the NorthEasterners have been fighting corona racism." BhaGoYuP president Nanda Kirati Dewan said.