'No Time To Die' new teaser is all about James Bond's villain, played by Rami Malek 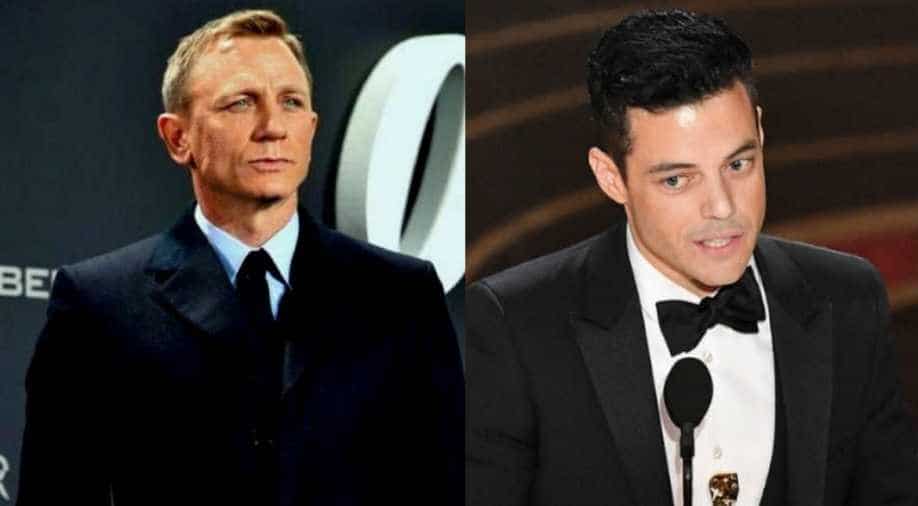 James Bond makers released a new teaser video for the upcoming film installment ‘No Time To Die’ with an introduction to the movie’s villain Rami Malek’s character.

In the video, he can be heard saying, "Safin is a formidable adversary. James Bond has to adapt to him."

Meanwhile, director Cary Joji Fukunaga says that not only does Safin pose a personal challenge to Bond, but he is also a threat on a global scale.

"We both eradicate people to make the world a better place. I just want to be a little tidier," Safin's character tells Daniel Craig's James Bond in the teaser.

‘No Time to Die’ will feature Rami Malek and Daniel Craig in a film together for the first time. The film was originally scheduled to release in April but was pushed to November because of the pandemic.

This will be the last time when Daniel Craig dons the James Bond suit. He has been playing the world’s most famous spy since 2006’s ‘Casino Royale’. Watch the film's trailer here.