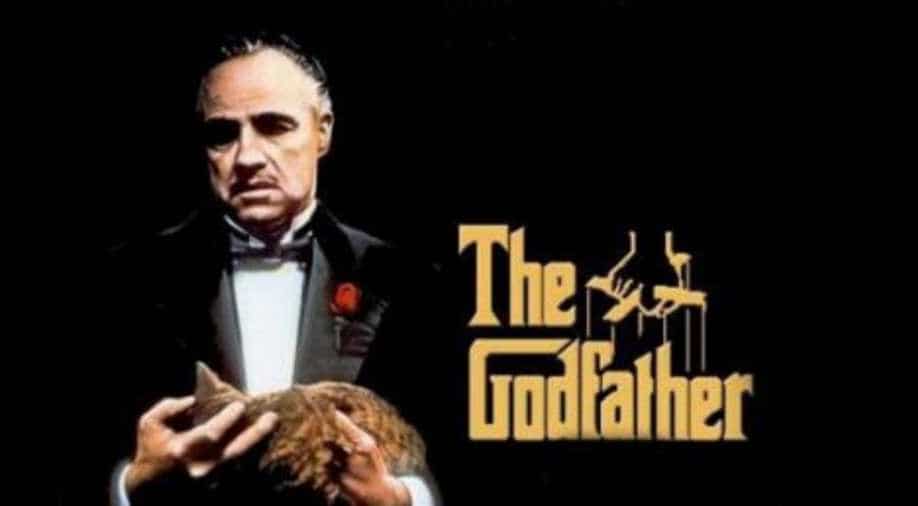 The film which came in 1990 has been re-titled 'Mario Puzo's The Godfather Coda: The Death of Michael Corleone'.

Paramount Pictures is all set to release a new edit and restoration of 'The Godfather Part III' by Francis Ford Coppola in the movie theatres.

According to a news agency, the new edit with a different ending will be released in film theatres in December which will be followed by a digital and DVD debut. The film which came in 1990 has been re-titled 'Mario Puzo's The Godfather Coda: The Death of Michael Corleone,` reported a news agency.

The new cut achieves the original vision of Coppola and screenwriter Mario Puzo for the film, said Paramount on Thursday.

"Mr. Coppola oversaw every aspect of the restoration while working on the new edit, ensuring that the film not only looks and sounds pristine, but also meets his personal standards and directorial vision," the news agency quoted Andrea Kalas, senior vice president of Paramount Archives as saying.