Netflix introduces price hike in standard monthly plan in US 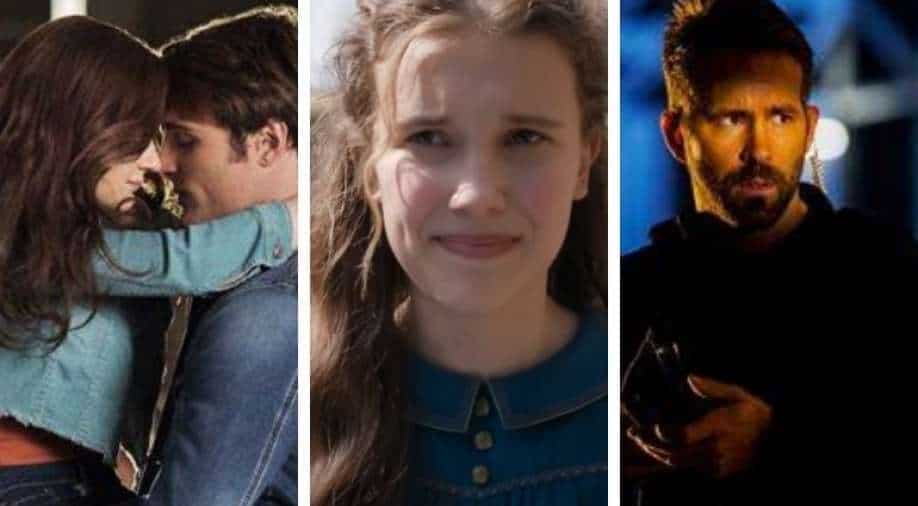 The new subscribers in the US, who signed up for Netflix's standard or premium plans as of October 29, will pay the higher rates immediately.

Streaming giant Netflix has hiked monthly charges for its most popular standard plan for customers in the United States.

The company has announced an increment of nearly 8 per cent to their most popular package, which is now priced at $13.99 per month from $12.99.

In addition, Netflix's premium tier (with four streams and including 4K Ultra HD content) is going up by $2, from $15.99 monthly to $17.99 for US customers. The price of the company's basic plan (with a single non-HD stream) will remain at $8.99 monthly, as per Variety.

The new subscribers in the US, who signed up for Netflix's standard or premium plans as of October 29, will pay the higher rates immediately, Variety added.

However, the current subscribers will see a delay in the new pricing, according to a company representative.
Members will be notified through an email and will also receive a notification within the Netflix application 30 days ahead of their price increase. The timing will be based on the specific member's billing cycle, Netflix informed.