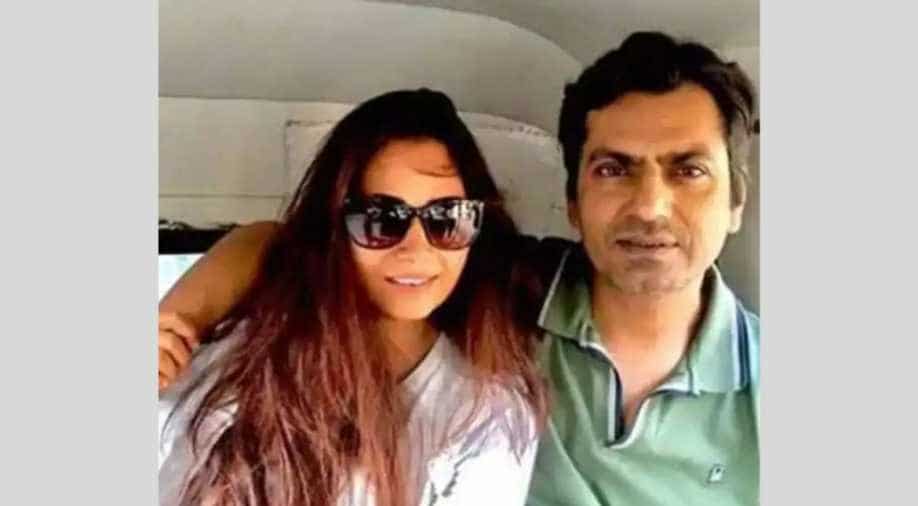 While speaking to Pinkvilla, Aaaliya accused Nawazuddin of infidelity and stated that he was seeing other women even while they were dating.

“I remember it very clearly that even when we were dating and were about to get married, he was already in a relationship with someone else. We used to fight a lot before and after marriage as well. When I was pregnant, I had to drive all by myself for check-ups. My doctor used to tell me that I’m mad and I’m the first lady who’s come alone for delivery. When my labour pain started, Nawaz and his parents were there. But when I was in pain, my husband was not with me. He was talking to his girlfriend on phone. I knew everything because there used to be itemised statement of phone bills.”

Aaliya revealed that often, Nawazuddin's brother Shamas would come and complain about him to her. "Shamas gave the phone bills to me. He used to talk to girls for three-four years. I have stayed with him for six years and he didn’t have the emotion even when I was going through my first delivery. These were the small reasons why I decided to leave him. After delivery when I came home, I’m told that there are girls who have stayed at my place when I wasn’t there. I used to get know about all his relationships from his brother. He used to share all his private details. I couldn’t tell Nawaz that Shamas told me all this. But we would keep fighting."

Aaliya filed for divorce on May 6, and Nawaz’s lawyer has said that the actor responded on May 15.

Nawaz’s lawyer, Adnan Sheikh earlier said that the actor had responded to the divorce filing well within the time. The lawyer said that Aaliya has constructed a ‘slander campaign’ in the media against the actor.