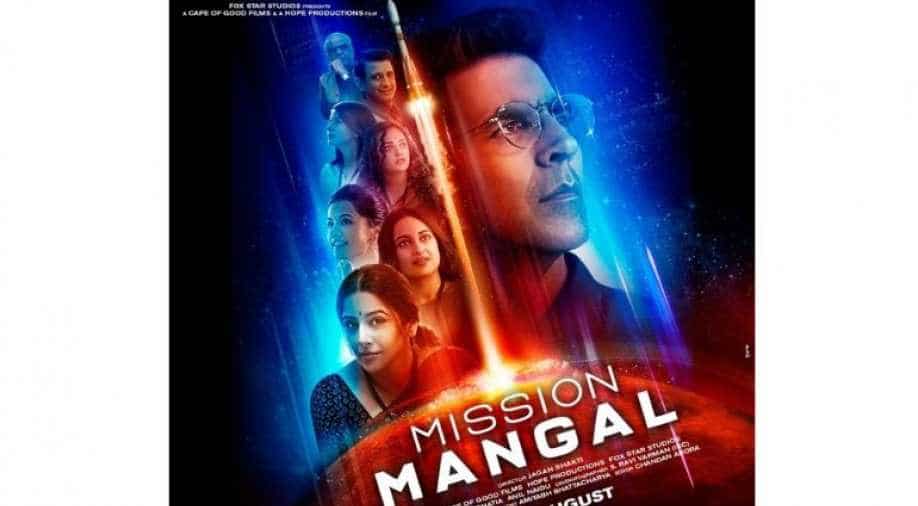 Mission Mangal opened with Rs 29.16 crore becoming Akshay Kumar’s biggest opening to date. On its second day, the film made Rs 17.28 crore and Rs 23.58 crore on its third day. On Sunday, the film earned Rs 27.54 crore.

The film is said to be India’s first space movie which follows the story of Indian scientists at the Indian Space Research Organisation (ISRO) who envisioned Mars Orbiter Mission (MOM).

On the reception he expected of the film, Akshay had earlier said, "When we are making it, writing it, lots of people had even told us how much business it'll do: 'It'll go till Rs 60-70 crore.' Because this genre is not explored, nobody knows. It was a big risk. I had no idea where this film would go and how would people react to science. But it was a risk worth taking.”