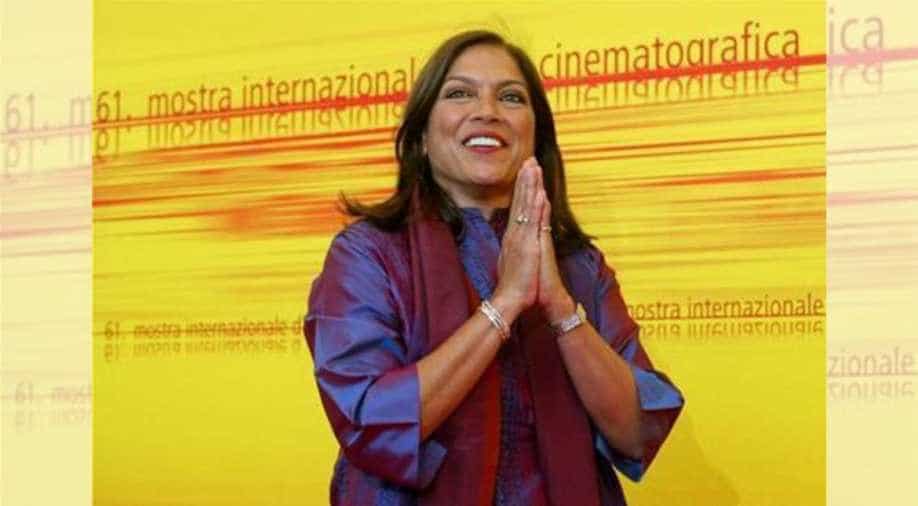 Mira Nair revealed that she is tracking down the negatives for rerelease as "an anthem for Kamala Harris''.

At the launch of the Tribeca Chanel women filmmaker program, Through Her Lens, Mira Nair delivered a speech reflecting on her journey from India to Hollywood that began with her 1991 film 'Mississippi Masala', according to The news agency.

Nair revealed that she is tracking down the negatives for rerelease as "an anthem for Kamala Harris'' for her vice-presidential candidature. Harris is the daughter of an Indian mother and Jamaican father, added The Hollywood Reporter.

"When Mississippi Masala [opened], there were lines around the block of interracial couples from everywhere who wanted to see ... people who looked like themselves onscreen," she said during the afternoon tea, which featured remarks from Tribeca's Jane Rosenthal and Paula Weinstein and appearances by the likes of Emilia Clarke, Glenn Close and Angela Bassett.

"Three decades later, it continues to speak the truth."The Hollywood Reporter said it had reached out to Nair for clarification on the release plans but has not heard back as of press time.