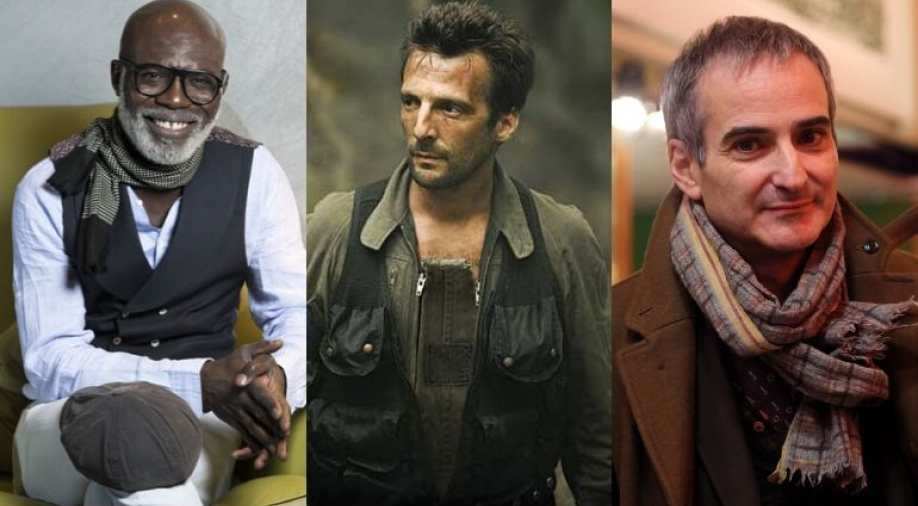 30 signatories including Eriq Ebouaney, Mathieu Kassovitz and Olivier Assayas have signed the open letter calling out discrimination of the minorities in French cinema Photograph:( Twitter )

In an open letter on the eve of the Cesars -- the French Oscars -- they lambasted the "invisibility" of minorities both in front of the camera and behind it.

Some of France's top stars of colour slammed the French film industry on Thursday, accusing it of confining black, North African and Asian-origin performers to stereotypical bit parts.

In an open letter on the eve of the Cesars -- the French Oscars -- they lambasted the "invisibility" of minorities both in front of the camera and behind it.

The 30 signatories slammed the hypocrisy of an industry which this year invited the black American director Spike Lee to head the jury at the Cannes film festival while pushing black creators to the margins at home.

Those that did land parts were often relegated to minor roles playing stereotypical characters, it said.

"Actors of colour are given insignificant parts which would never justify them getting a Cesar," the letter complained.

The call echoes the #OscarsSoWhite movement in the US which began in 2015 and has spread noisily through social media.
Eriq Ebouaney, the star of the historical drama "Lumumba", said that other than "a few exceptions like Omar Sy... when French actors of colour get a role it is in a film about the housing estates" in the country's poor and restive suburbs.

Sy -- best known for "The Intouchables" -- was conspicuously absent from the list of signatories, although he had earlier demanded "profound reform" of the Cesars.

The French Oscars has been rocking from a series of crises since it garlanded the controversial director Roman Polanski with the highest number of nominations for his film "An Officer and a Spy".

"Urgent measures on inclusion have to happen," the letter warned, if the industry wants to avoid positive discrimination being forced on it.

"It is time to open the doors and the windows of French cinema," it added. "Because talent, like emotion, has no colour."

The letter also pointed to the success of Mali-born Ladj Ly's Oscar-nominated movie, "Les Miserables", as proof of the appeal of films that properly reflect the minority experience in France.

The film, set in a troubled housing estate, has 11 Cesar nominations, just one behind Polanski's historical drama about the Dreyfus affair, when a Jewish officer was wrongly persecuted by the French army at the turn of the 20th century.

The film faced calls for a boycott from feminists when it opened last year, with many branding the veteran a "sex criminal and rapist".
Polanski, 87, is still wanted in the United States for the statutory rape of a 13-year-old girl in 1977.

Just before his new movie opened in France, a French photographer claimed that he had also raped her in 1975 -- an accusation that he strongly denies.

The director told AFP Thursday that he would not be attending the ceremony for fear of a "public lynching" by feminists.

The entire board of the Cesars was forced to resign earlier this month in the wake of the controversy over Polanski's nominations.