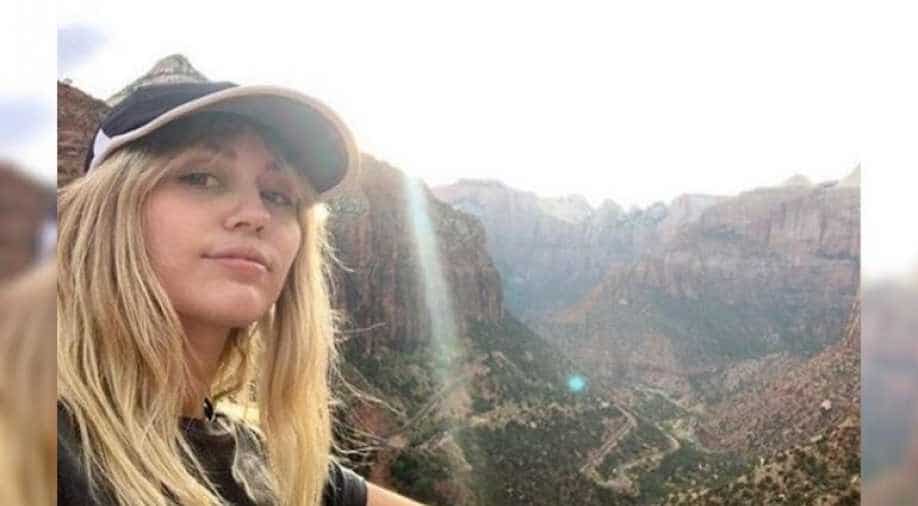 The last time she was spotted entertaining audiences with her live performance was in September, at the 2019 iHeartRadio Music Festival in Las Vegas.

Pop singer Miley Cyrus will be taking a short break from singing for recovering from her recent vocal cord surgery. The 'Wrecking Ball' crooner has left the hospital, confirmed news agency after a magazine reported about her condition on Saturday local time.

The 26-year-old singer discovered the damage in her vocal cords while undergoing tonsillitis treatment last month. According to a Magazine, she will be having more surgery by the end of this year. Currently, Cyrus has been working on her new album and was planning a tour in 2020.

However, she has now put all her touring plans on hold, as per the reports by news agency. "She is still going to release new music but it's taking longer than anticipated," a source said.

"Some of it has to do with the throat surgery she recently had ".The last time she was spotted entertaining audiences with her live performance was in September, at the 2019 iHeartRadio Music Festival in Las Vegas.

The singer has been receiving constant support from her new boyfriend, Cody Simpson. Cyrus revealed this on an Instagram Story during the time she was "on vocal rest not body".