Miley Cyrus and Kaitlynn Carter not in romantic relationship anymore 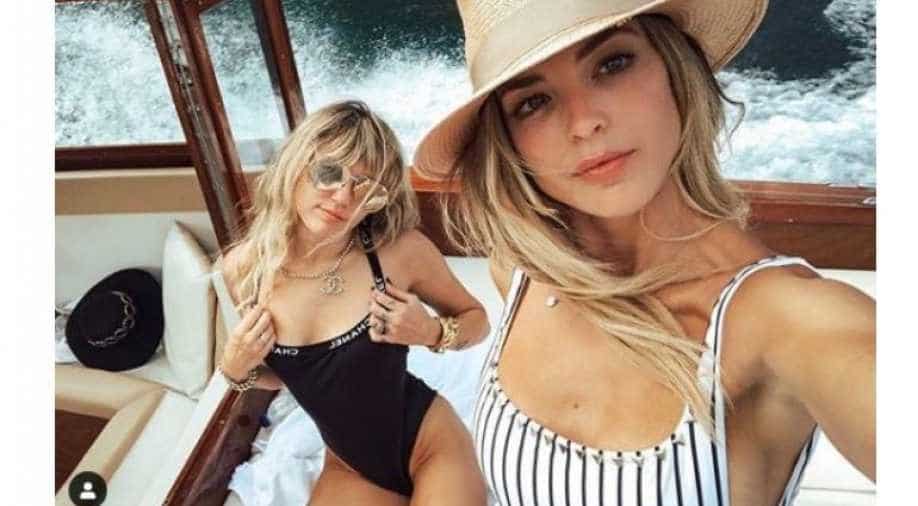 The news comes one week after the 26-year-old singer and the actor were spotted out in Los Angeles on Saturday.

American singer Miley Cyrus and actor Kaitlynn Carter who were stealing the limelight with their PDA's and linking rumours have decided to call it off.
"Miley and Kaitlyn broke up," says a source quoted by People. 'They're still friends'.

The news comes one week after the 26-year-old singer and the actor were spotted out in Los Angeles on Saturday.

"They've been friends forever and were there for each other when they were both getting separated," the insider adds, "but they're just not in a romantic relationship anymore".

The two had been spending quality time together since announcing their splits from their respective husbands, and a source previously told People they lived together in Los Angeles. Kaitlynn Carter wears 'M' ring: read here