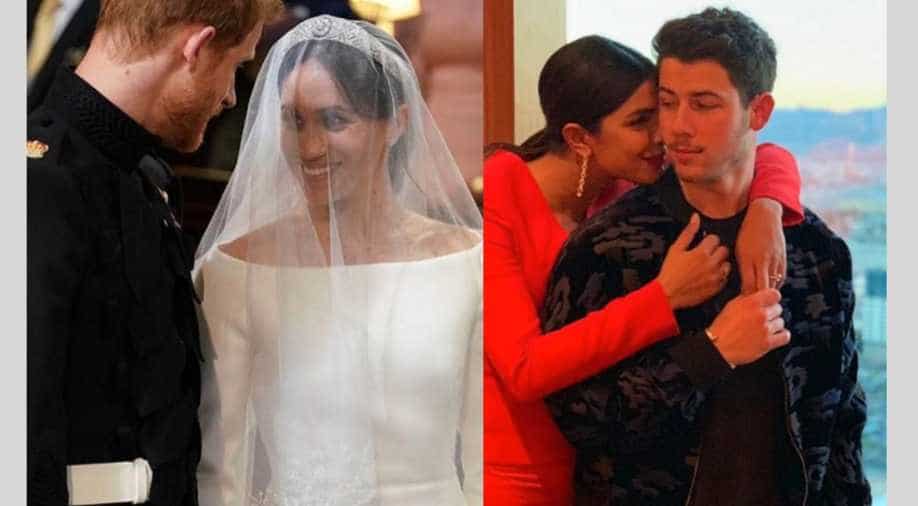 While the wedding will be a close affair with only family and selected friends invited, we were all hoping for the Duchess of Sussex, aka Meghan Markle to come in for her bestie’s wedding.

Priyanka Chopra and Nick Jonas may soon get married and if reports are to be believed, they will tie the knot on December 2 in a Jodhpur palace in India. While the wedding will be a close affair with only family and selected friends invited, we were all hoping for the Duchess of Sussex, aka Meghan Markle to come in for her bestie’s wedding.

If for nothing, Meghan would have wanted to return the favour as Priyanka attended the royal wedding that took place on May 19 this year. Also read: Priyanka Chopra-Nick Jonas' wedding pictures sold for a whopping Rs 18 crores?

All those hoping for the British Royals to come to India for the wedding, we have bad news as Meghan Markle might not attend the wedding after all.

As announced by Kensington Palace a couple of months ago, Meghan is expecting her first child with Prince Harry. It is possible that she might skip coming to India considering her royal status and lack of security arrangements at the palace in Jodhpur. Also, Meghan has fairly reduced her public appearance ever since she announced the pregnancy.

Meghan Markle and Prince Harry will welcome their first royal child in spring of 2019, as announced by Kensington Palace. The royal family even announced that Meghan Markle will cut back from all the public engagements for a while keeping her and her baby’s health in mind.

As per reports, Meghan was quite happy on hearing about Priyanka’s engagement to Nick. A source close to her told a publication: "Meghan can't wait to get an invite to their wedding and hopes to be a bridesmaid too! Meghan is not surprised at all that Nick and Priyanka are getting married quickly. She thinks Priyanka is an amazing woman and Nick would be smart to lock her down. Meghan is a fan of Nick's music too and thinks they are hot together and will be even better as a married couple.”