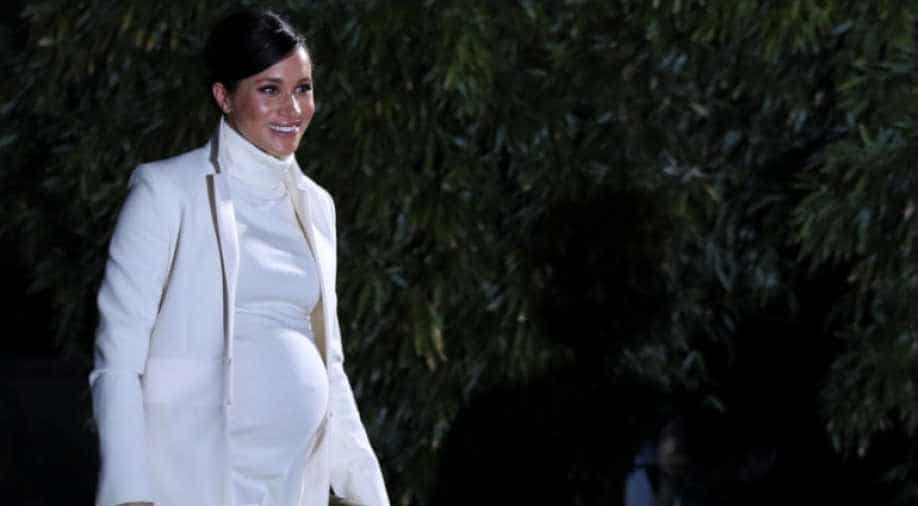 Markle said her friends had intimidated her about British press and the intense scrutiny she would be under if she went ahead with the relationship.

The Duchess of Sussex, Meghan Markle recently revealed that her friends had warned her about dating Prince Harry.

Markle said her friends had intimidated her about British press and the intense scrutiny she would be under if she went ahead with the relationship.

The 38-year-old former `Suits` star opened up about her struggles as a new royal and mother in a candid interview with ITV News at Ten anchor Tom Bradby for the documentary `Harry & Meghan: An African Journey,` which aired in the UK on Sunday, October 20.
"It`s hard," she conceded. "I don`t think anybody could understand that."

Prince Harry issued a statement earlier this month slamming the tabloids for "bullying" his wife of 18 months.

"In all fairness, I had no idea, which probably sounds difficult to understand and hear," Meghan said of when she began dating Harry in 2016. "But when I first met my now-husband, my friends were really happy because I was so happy but my British friends said to me, `I`m sure he`s great but you shouldn`t do it because the British tabloids will destroy your life.`"

"And I very naively -- I`m American. We don`t have that there -- (I said) `What are you talking about? That doesn`t make any sense. I`m not in any tabloids," she told her friends. "I didn`t get it. So it`s been, yeah, it`s been complicated."