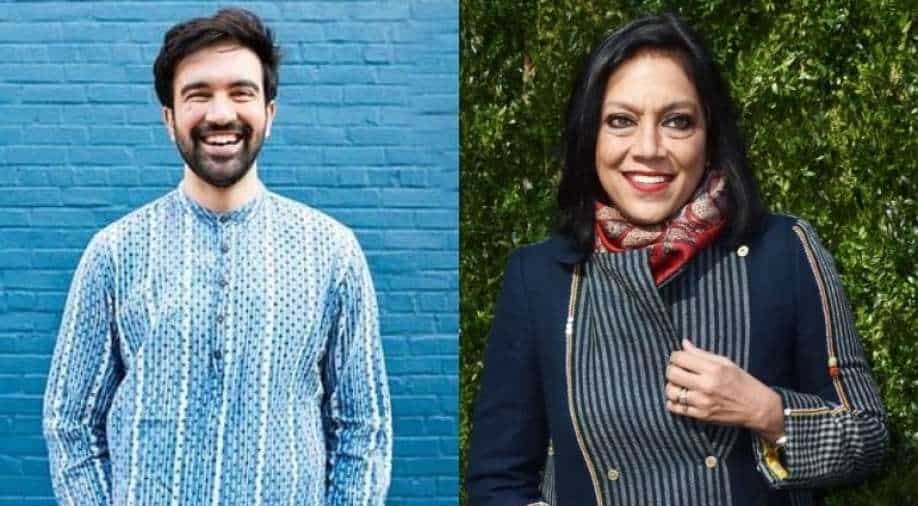 The 29-year-old is the son of Indian-American filmmaker Mira Nair and Ugandan academician Mahmood Mamdani. He was born in Uganda and his family moved to New York when he was 7 years old.

Earlier today, Mamdani tweeted the news of his victory and wrote, "It's official: we won. I'm going to Albany to fight to tax the rich, heal the sick, house the poor & build a socialist New York. But I can't do it alone. To win socialism, we'll need a mass movement of the multiracial working class as well. So let's build one. Join @nycDSA."

It's official: we won.

I'm going to Albany to fight to tax the rich, heal the sick, house the poor & build a socialist New York.

But I can't do it alone. To win socialism, we'll need a mass movement of the multiracial working class as well.

Zohran graduated from Bowdoin College. At present, he is working as a housing counsellor, and aids immigrant families facing eviction retain their homes.

He decided to join politics in October 2019 after a friend and fellow member of the local unit of Democratic Socialists of America suggested him to. He even defeated the incumbent Aravella Simotas by 346 votes in the Democratic primary. Owing to his area of work, Immigration and its laws are high on Zohran's list of 'issues' he would first like to tackle as an elected representative.

He notes that despite New York being a city that has a large number of immigrants and several diverse neighbourhoods, Trump administration's 'deportation machinery' works in the city as well. And so, his aim would be to ensure that the United States Immigrations and Customs Enforcement (ICE) stays away from all New York courtrooms and hospitals. He also wants free health care for the low income group in the city.

Considering his mother is such an illustrious filmmaker, it is rather surprising that he has never been too keen about the world of cinema. A fact that Mira Nair herself admitted to in a 2013 interview to Hindustan Times, "...I don’t see it in him to make movies. He is very involved with current affairs, politics, and political issues. I think he can be engaged in the world in some way to make a difference. He is very very interested in that, " Nair had said at that time.

Zohran though has dabbled in rapping which has been a childhood hobby. He also has featuring in one of the videos titled 'Nani' which features 85-year-old veteran actress Madhur Jaffery along with Zohran as Mr Cardimom.