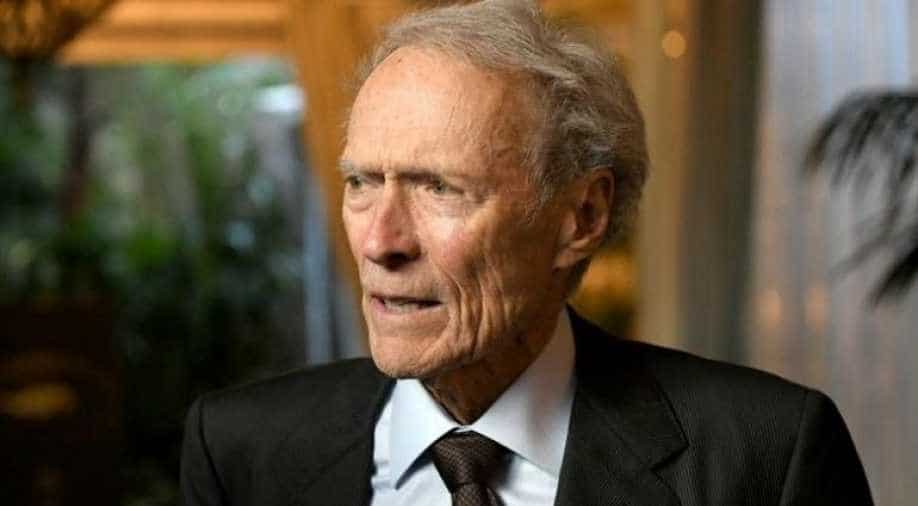 Oscar-winning film directors James Cameron, Clint Eastwood and Martin Scorsese joined forces with movie theater owners on Wednesday in an appeal for financial help, saying they feared for the future of the industry.

In a letter to the leaders of the US Senate and House of Representatives, they said the coronavirus pandemic had dealt a devastating blow to movie theaters and that without funds "theaters may not survive the impact of the pandemic."

The letter was signed by more than 70 directors and producers along with the National Association of Theater Owners, the Directors Guild of America and the Motion Picture Association.

The pandemic forced movie theaters to close their doors in mid-March. Big chains including AMC Entertainment and Cineworld Plc`s Regal Cinemas have reopened, with reduced capacity, in many US cities, but not in the biggest markets of Los Angeles and New York City.

Efforts to get Americans back into theaters have proved disappointing, and Hollywood studios have delayed the release of big movies like 'Black Widow' and 'Top Gun: Maverick' to 2021.

The letter said that 69% of small and mid-sized movie theater companies will be forced to file for bankruptcy or close permanently unless help is forthcoming.

"Cinemas are an essential industry that represent the best that American talent and creativity have to offer. But now we fear for their future," the letter said.

They asked Congress to redirect unspent funds from the coronavirus aid package passed earlier this year, or enact new proposals that would help movie theaters weather the pandemic.