Malaika Arora drops surname 'Khan' from Instagram, flaunts a pendant with her initials 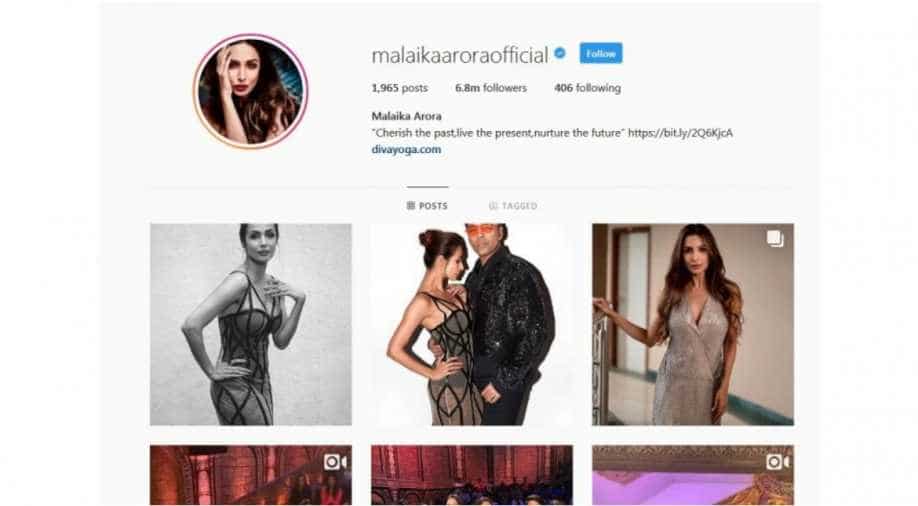 Many thought that her pendant signified something else.

Malaika Arora is officially no more related to the Khan family as she recently dropped her adopted surname. Malaika was officially called Malaika Arora Khan after getting married to Arbaaz Khan but since the two have gotten divorced and moved on in their lives, looks like Malaika wants to have a life of her own with no baggage of the past.

Malaika had earlier also posted a video and photo of herself with a silver pendant that read ‘AM’ with many assuming it referred to Arjun Kapoor and Malaika’s initials. Fans rushed to this understanding as Malaika and Arjun are a thing right now. They have been spotted together on many occasions.

But Malaika rubbished all such rumours as she said that ‘MA’ is her initials and she intends on keeping it that way!

Malaika and Arjun have been dating one another since many years now and have probably decided to make it public. They were earlier spotted partying together at a close friend's party with Kareena Kapoor, Amrita Arora and others in attendance.