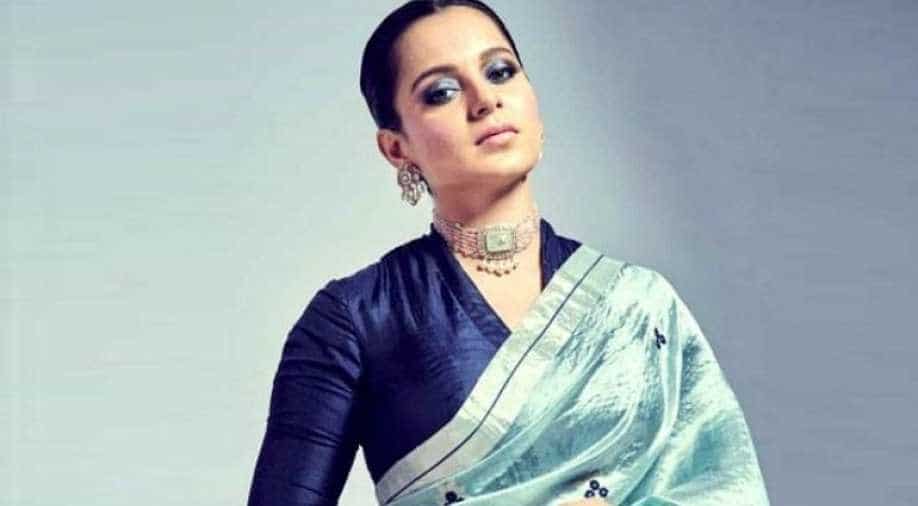 Kangana Ranaut asked her fans for support as it'd be a beginning of a new relationship.

Looking forward to a new journey, actor Kangana Ranaut on Friday announced her Twitter debut and expressed her excitement while she asked fans for their support.

"This is for my twitter family," wrote Kangana's team on Twitter as they shared a video in which she talked about her social media debut and the reason behind joining it.

In the video, Kangana said, "Hello friends, I have been working in films from almost last 15 years, and during all this time... I was pressurised many times to join social media and I have declined a lot many deals wherein the only clause was to join social media, and I had let them go. People have been saying things about me because I wasn`t there on social media... even then I didn`t join it..."

Sharing with the fans the reason for not joining social media, the 'Queen' actor said, "I never felt a distance from my audience" and shared that she had sent her messages of Women empowerment and nationalism in an artistic way through my films.

"This year, I have seen the power of social media, and I observed that how the whole world has come together in the fight for Sushant, and we have gained success... All this has given me a lot of hope, and I have an aspiration that through this we can launch reforms for new India... and that is the reason for the first time I have come on Twitter...," she added.

Looking ahead to the social media journey, the 'Panga' actor asked her fans for support as it`d be a "beginning of a new relationship".