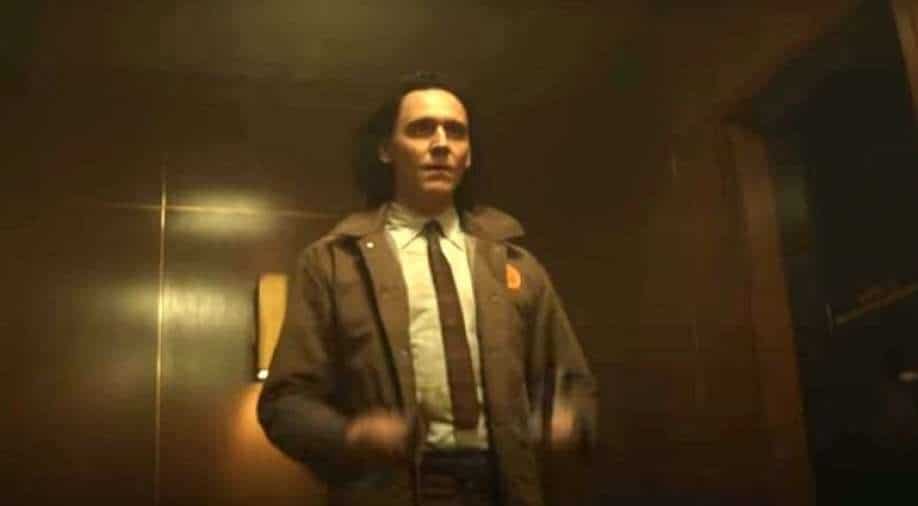 Tom Hiddleston in a still from 'Loki' . Youtube screen grab/Marvel Studios Photograph:( Others )

The trailer of 'Loki' was unveiled on Monday and has Tom Hiddleston playing the 'God Of Mischief'.

Marvel kicked off its fourth season earlier this year with the immensely popular 'WandaVision' and followed it up with 'The Falcon and the Winter Soldier'. Now, its giving one of the most popular villains a much deserved stand alone show. The trailer of 'Loki' was unveiled on Monday and has Tom Hiddleston playing the 'God Of Mischief'.

Featuring Owen Wilson, Gugu Mbatha-Raw, Sophia Di Martino, Wunmi Mosaku and Richard E. Grant along with Hiddleston, the series has been directed by Kate Herron with a script written by Michael Waldron.

The Marvel Studios shared the first trailer series with a one-line synopsis that read, “Loki’s time has come. Watch the brand-new trailer for Loki, and start streaming the Marvel Studios Original Series June 11 on Disney+.”

The show is the third series in MCU's phase 4.