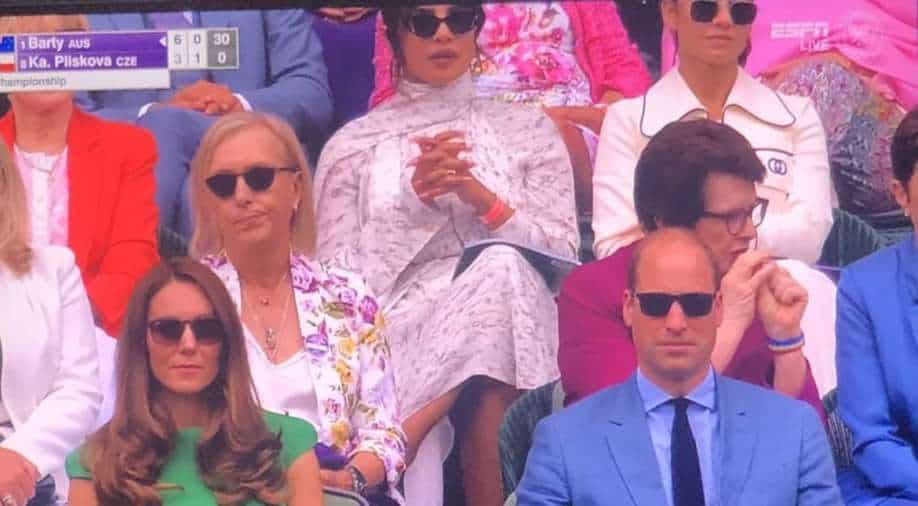 Priyanka Chopra Jonas has been living in London for over a year now for the shoot of her next project ‘Citadel’.

Celebrities and other prominent personalities from different walks of life have attended the Wimbledon Women's Singles finals between Ashleigh Barty and Karolina Pliskova and not too many people know, but global star and entrepreneur Priyanka Chopra Jonas was also present at the event. The ‘We Can Be Hereos’ actress, along with the Duke and Duchess of Cambridge— Kate Middleton and Prince William—was spotted in the stands cheering both the players on. 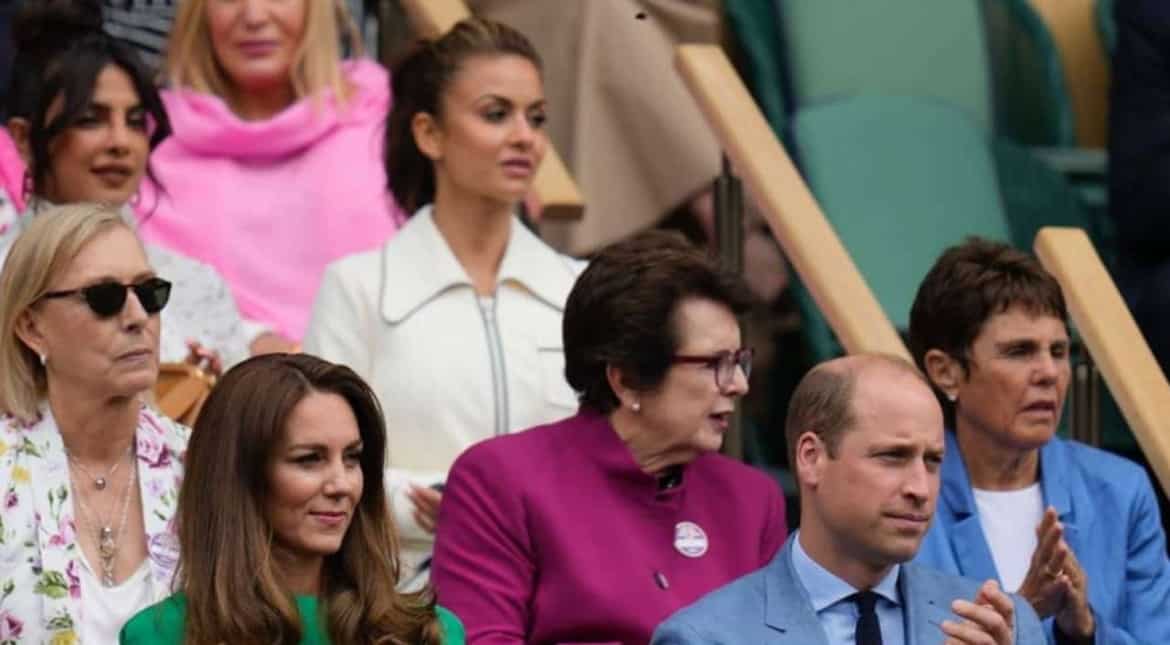 Tennis stars Martina Navratilova and Billie Jean King were sitting behind Kate and William in the front row while Hollywood icons Tom Cruise and Dame Maggie Smith were also sitting in the gallery a few seats deep. Priyanka Chopra Jonas attended the sporting event with her long-time friend, businesswoman and socialite Natasha Poonawalla. The duo looked dazzled in their respective white attires. 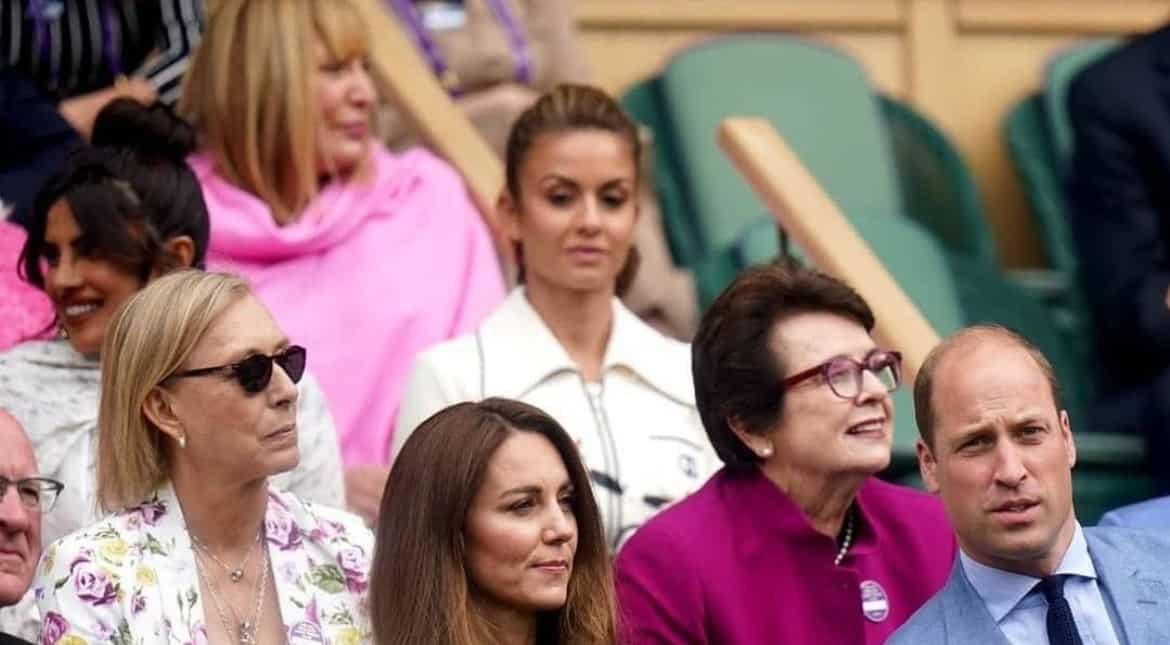 On the work front, Priyanka is currently shooting for her spy series 'Citadel' in London which also stars ‘Rocketman’ actor Richard Madden in a pivotal role. The actress will also be seen in the fourth installment of the popular franchise ‘Matrix’ titled ‘Matrix 4’ alongside Keanu Reeves, Neil Patrick Harris, Jada Pinkett Smith, among others. Priyanka also has another romcom with Mindy Kaling in the making and a biopic on controversial cult figure Ma Anand Sheela (of ‘Wild Wild Country’ fame) and another series with Amazon that she is executive producing with her husband.

Can’t decide what colour to paint your walls? There’s a consultant for that