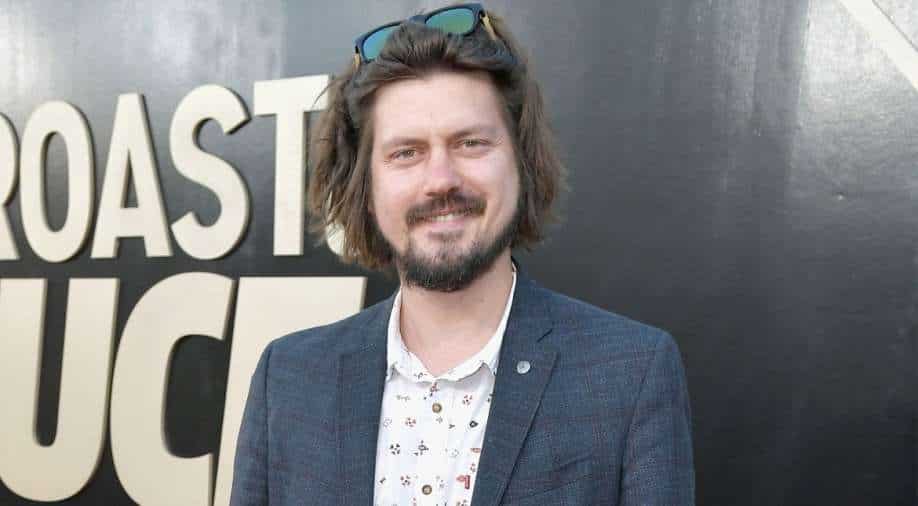 Trevor Moore, who co-founded the sketch comedy group ‘The Whitest Kids U Know’, began writing and getting published at the age of 12 that was a book of cartoons titled ‘Scraps’.

Comedian-actor Trevor Moore, who co-founded the sketch comedy group ‘The Whitest Kids U Know’, died on Friday after being involved an accident. He was 41 of age.

The news of his death was confirmed by his manager, Kara Welker, shared a statement on behalf of his wife Aimee Carlson, which read as, “We are devastated by the loss of my husband, best friend and the father of our son. He was known as a writer and comedian to millions, and yet to us he was simply the center of our whole world. We don’t know how we’ll go on without him, but we’re thankful for the memories we do have that will stay with us forever. We appreciate the outpouring of love and support we have received from everyone. This is a tragic and sudden loss and we ask that you please respect our privacy during this time of grieving.”

Moore began writing and getting published at the age of 12 that was a book of cartoons titled ‘Scraps’.

The late comedian also created and hosted ‘The Trevor Moore Show’ on Comedy Central, which featured a series of comedy sketches. As an actor, he appeared in Breaking In and Animation Domination Hi-Def, among other projects.
‘The Whitest Kids U Know’ makers also issued a statement, saying,“Early this morning, we learned that we lost our brother, our collaborator and the driving force behind WKUK. He was our best friend, and we speak for all of us in saying that the loss of Trevor is unimaginable. We are heartbroken and our grief pales in comparison to the loss felt by his wife and son. On behalf of WKUK, we ask for privacy during our time of profound grief, and strength for his family who are dealing with the impossible thought of living life without him. Our hope is that friends, fellow artists, and fans that loved him will not focus on his death, but will remember the countless moments of laughter he gave them.”

Trevor Moore is survived by his wife and their son, August.