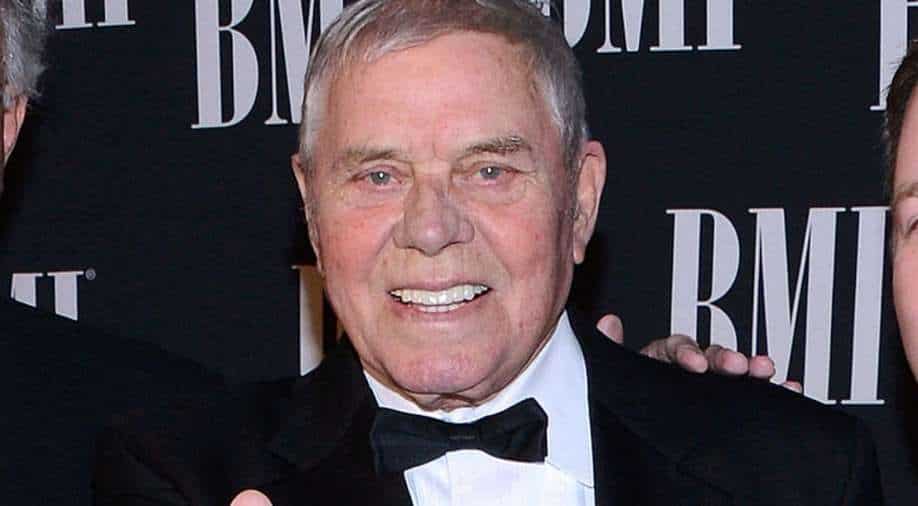 Tom T. Hall, the singer-songwriter who composed the renowned mumber 'Harper Valley P.T.A.' and sang about the simple joys of life, has died. He was 85.

On Friday, his son, Dean Hall, confirmed  the musician dies at his home in Franklin, Tennessee. Known as 'The Storyteller', Tom T. Hall composed hundreds of songs.

Tom H. Hall had paved the way for a new literary era of country music in the early ’70s, with songs that were political, like 'Watergate Blues' and 'The Monkey That Became President', deeply personal like 'The Year Clayton Delaney Died'.