Prince William pays tribute to Duke of Edinburgh: He was extraordinary, will miss my grandpa 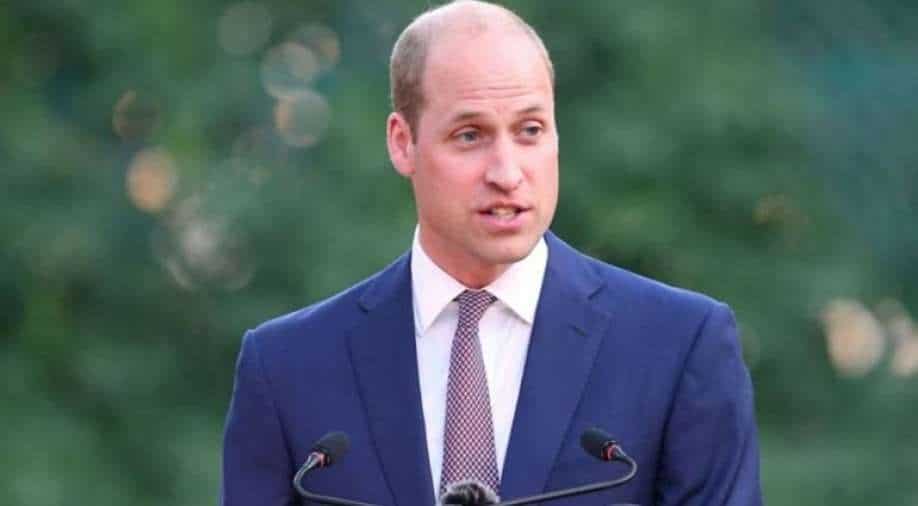 Three days after Duke Of Edinburgh passed away, his grandson Prince William has paid an emotional tribute and described him as an "extraordinary man, part of an extraordinary generation"

Three days after Prince Philip, the Duke Of Edinburgh, passed away, his grandson Prince William has paid an emotional tribute and described him as an "extraordinary man, part of an extraordinary generation".

Taking to Twitter, the Duke and Duchess of Cambridge shared a touching image of a young Prince George with his great-grandfather Philip along with a message from William saying, "My grandfather was an extraordinary man and part of an extraordinary generation."

"My grandfather`s century of life was defined by service - to his country and Commonwealth, to his wife and Queen, and to our family.I feel lucky to have not just had his example to guide me, but his enduring presence well into my own adult life - both through good times and the hardest days. I will always be grateful that my wife had so many years to get to know my grandfather and for the kindness, he showed her," the statement read.

He further said, "I will never take for granted the special memories my children will always have of their great-grandpa coming to collect them in his carriage and seeing for themselves his infectious sense of adventure as well as his mischievous sense of humour!"

"My grandfather was an extraordinary man and part of an extraordinary generation. Catherine and I will continue to do what he would have wanted and will support The Queen in the years ahead. I will miss my Grandpa, but I know he would want us to get on with the job," he added.

Buckingham Palace confirmed last Friday that Prince Philip died aged 99. The funeral of the Duke of Edinburgh will be held at Windsor on Saturday, with no public access nor public procession beforehand, said a Buckingham Palace spokesman.