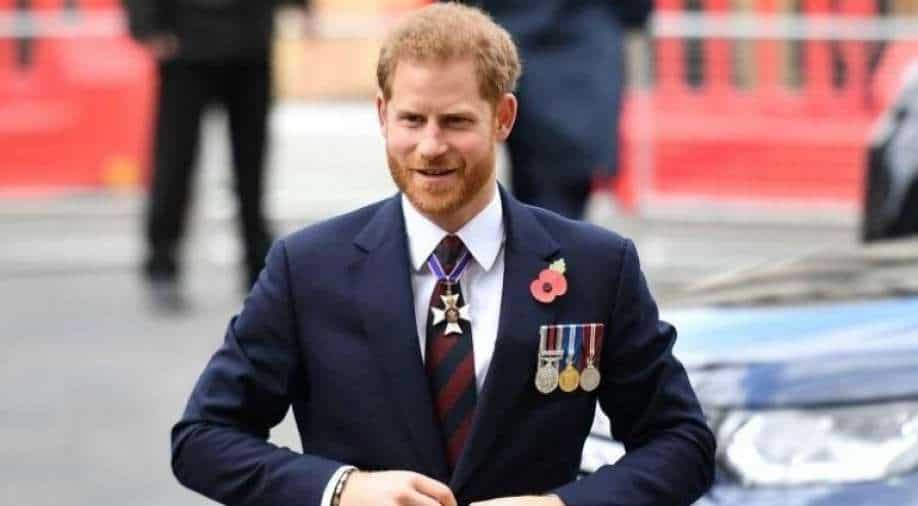 Harry told Dax Shepard that while he did not blame his father Prince Charles, he had resolved to avoid making the same mistakes with his own children

Prince Harry quit his role as a senior member in the UK royal family last year in order to break a family cycle of "pain and suffering" after realising that his father Prince Charles treated him "the way he was treated."

Harry appeared recently on 'Armchair Expert' podcast with host Dax Shepard and spoke candidly about his decision to move to US with his wife Meghan Markle and son Archie.

This was Harry's first chat since March, when he and his wife spoke to Oprah Winfrey in an explosive interview as they raised raised allegations of racism in the royal family, and said Charles had cut them off financially.

Harry told Shepard that while he did not did not blame his father, he had resolved to avoid making the same mistakes with his own children.

"When it comes to parenting, if I've experienced some form of pain or suffering because of the pain or suffering that perhaps my father or my parents had suffered, I'm going to make sure that I break that cycle," said Harry.

"There's a lot of genetic pain and suffering that gets passed on anyway. And as parents we should be doing the most we can to try and say, "You know what? That happened to me, I'm going to make sure that doesn't happen to you," he added.

Harry and Meghan are expecting their second child - a baby girl- in July this year.

Harry said that once he began thinking about his father's own upbringing, he came to realise that the Prince of Wales had not had it easy, being brought up as a royal.

"So that means that he's treated me the way that he was treated. Which means, 'how can I change that for my own kids?' And well, here I am," the prince told Shephard. "I've now moved my whole family to the US."

The allegations made by the Sussexes during their Oprah interview has plunged the British royal family into its biggest crisis since the death of William and Harry's mother, Princess Diana in 1997.

Harry and Winfrey will collaborate again for mental health documentary series 'The Me You Can't See' premiering May 21 on Apple TV+.

Promoting that forthcoming series, Harry told Shepherd he had realised that he did not want his royal duties in his early 20s, in part because of "what it did to my mom."

"The three major times I felt completely helpless -- one when I was a kid in the back of the car with my mom being chased by paparazzi, two was in Afghanistan in an Apache helicopter, and then the third one was with my wife," he said.

Harry and Meghan now live in Montecito, around an hour north of Los Angeles.