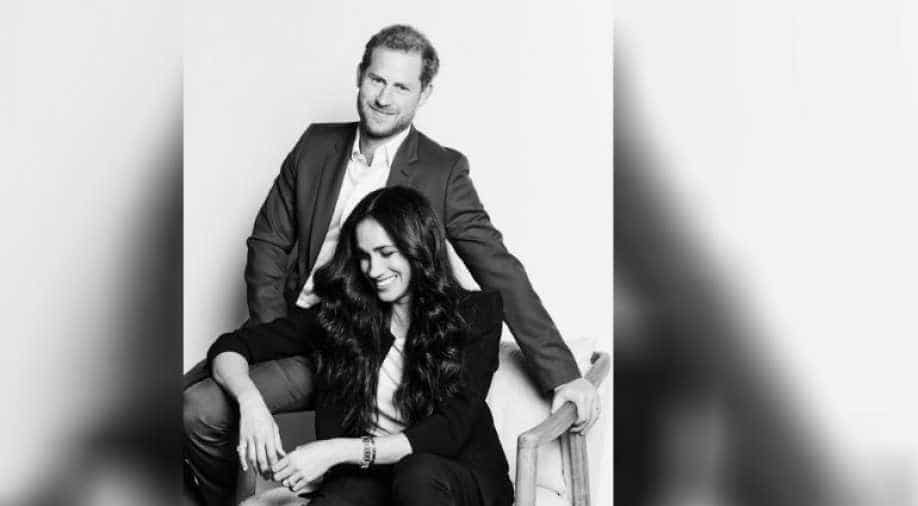 Reportedly, Prince Harry and his wife Meghan Markle actually got four books as part of their deal with a major publishing house.

Prince Harry and Meghan Markle have been busy building their new life after the Royal exit. The father of two recently announced his memoir and a month back Meghan released her first children book 'The Bench'.

After back-to-back books, everyone thought, the couple is done with the writing business, but now, there have been reports telling that the former Royal couple has done a huge book deal.

Page six noted the Daily Mail reports telling that starting from the memoir deal, Harry and his wife Meghan actually got four books as part of their deal with Penguin Random House.

“The final contract was actually for a four-book deal, with Harry writing another ‘when his granny dies',” the Mail quotes “an impeccably-placed source in the publishing industry” as saying. Timeline of Prince Harry-Meghan Markle royal love story

The deal with Penguin Random House will see a memoir released in 2022 on Queen's Platinum Jubilee, with the second book to be held back until after her death. Focusing on Meghan, The Duchess of Sussex will write a 'wellness' guide. However, a separate insider told Page Six that there is only one memoir planned by Harry, which is the one already announced.

No official announcement is made so we can't confirm that Harry's memoir is part of the deal or not.

Harry, 36, have “led” negotiations from his Montecito, California, home. “He had a very ‘take it or leave it’ attitude,” the Mail’s publishing source relayed. “Those involved were actually very shocked by his approach, which was to look at them coldly and state his demands: $25 million.”.