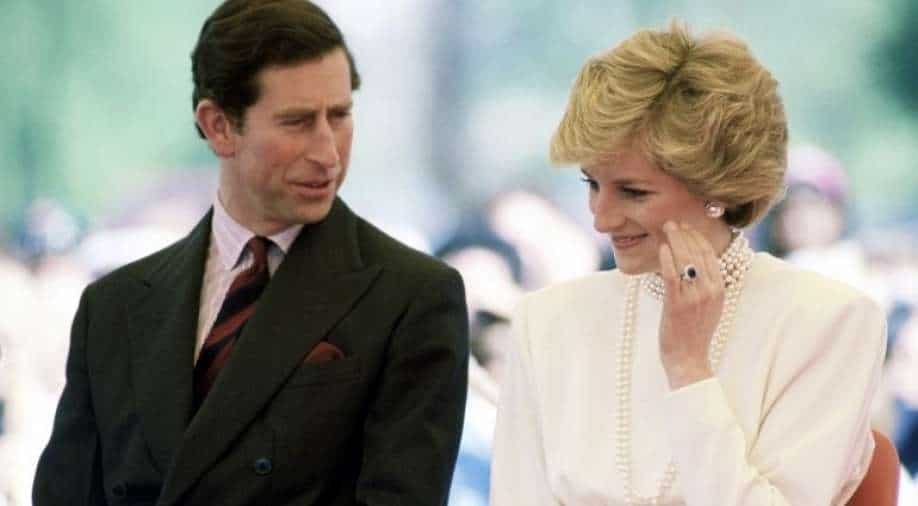 The late Princess Diana's sons, Prince William and Prince Harry will keep aside their personal differences as they come together on Thursday to celebrate their mother's 60th birth anniversary in London.

The late Princess Diana's sons, Prince William and Prince Harry will keep aside their personal differences as they come together on Thursday to celebrate their mother's 60th birth anniversary in London. The day will be commemorated with the unveiling Diana's statue and her former husband Prince Charles is likely to skip the event.

The Prince of Wales, who was married to the late Princess from 1981 to 1996 has reportedly decided not to attend the memorial moment because he "doesn't want to be a distraction."

"He and Diana had a complicated relationship after their divorce, but they came to appreciate each other," a  source stated to a daily.

Charles reportedly will be in Scotland at the time of the unveiling.

Princess Diana died in 1997 following a car crash in Paris, France. She was 36.

Charles, who since then married Camilla Parker Bowles, stayed away from tribute events marking Diana's 20th death anniversary. Charles and Camilla, instead, spent time at royal family's home in Scotland.

The statue was commissioned by William and Harry back in 2017 and was set to be presented in 2020, however, the coronavirus pandemic put plans on hold. They instead decided to unveil it on what would be her 60th birthday.

Now, the event to "recognize (Diana’s) positive impact in the United Kingdom and around the world" will take place officially on July 1 - her birthday.

The statue has been sculpted by artist Ian Rank-Broadley and Diana’s siblings, Lady Jane Fellowes, Lady Sarah McCorquodale and Charles Spencer, will also be in attendance for the unveiling.