New Adidas advertisement banned for showing bare breasts, the brand says it stands by it 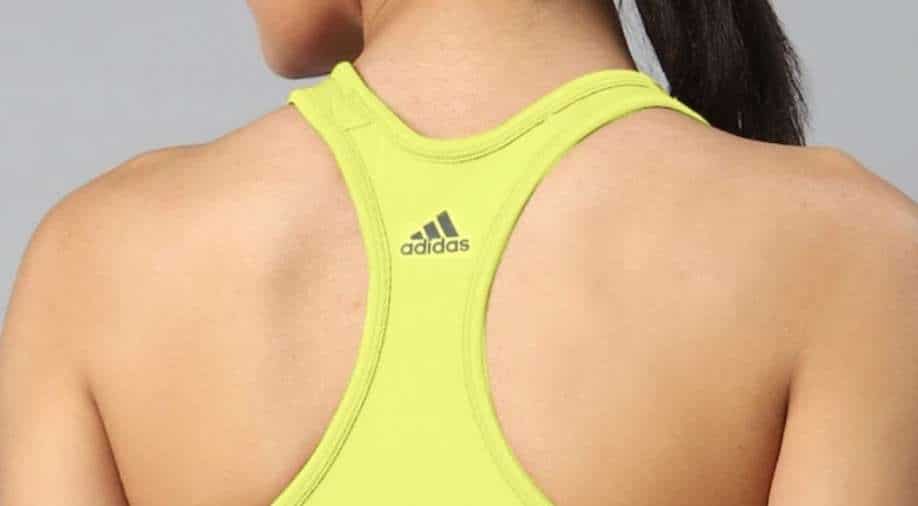 A new sports bra ad by well-known sports brand Adidas has been banned for being 'too explicit'.

A new sports bra ad by well-known sports brand Adidas has been banned for being 'too explicit'. The brand new advert featured photographs of bare breasts of various skin colours, shapes and sizes in a grid format. The advert appeared in three formats- as a tweet and two posters.

Soon after the advert was released, objections were raised by certain people online. Now, reports stated that the Advertising Standards Agency found all three versions objectionable and could cause widespread offence and hence decided to ban it.

The brand said the adverts "show just how diverse breasts are" and therefore how important the correct sports bra is. 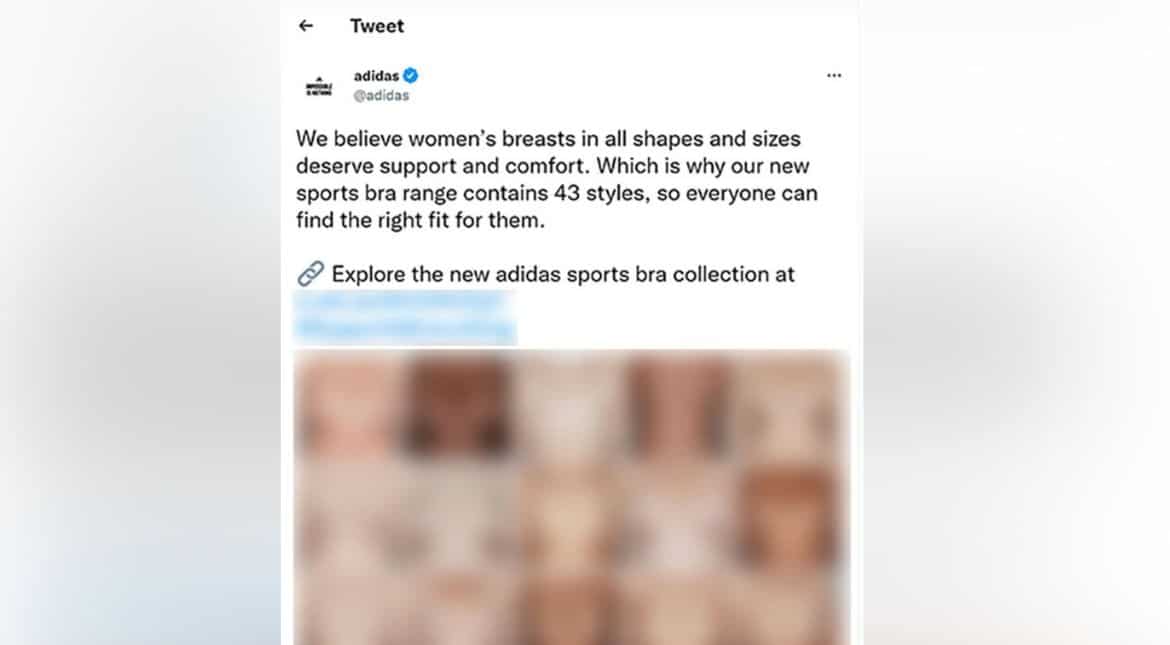 A spokesperson for Adidas UK, however, told BBC, that it stood proudly behind the message that it continued to display on its website.

The first campaign was posted in February with the text, "We believe women's breasts in all shapes and sizes deserve support and comfort. Which is why our new sports bra range contains 43 styles, so everyone can find the right fit for them."

The two posters showed similar cropped images of 62 and 64 women, and stated, "The reasons we didn't make just one new sports bra."

ASA reportedly received 24 complaints that the campaign's use of nudity was gratuitous and objectified women by sexualising them and "reducing them to body parts".

Some people had contacted them asking whether the posters were appropriate to be on display where they could be seen by children.

The ASA said it did not think the way the women were portrayed in the tweet was sexually explicit or objectified them. But it did find that the tweet was likely to cause a stir as many would raise offence at the explicit nudity. ASA stated that the advert needed careful targeting to avoid causing offence.

ASA decided that posters were not suitable to be displayed in areas where they could be seen by children. Meanwhile, Adidas UK said the images "were intended to "reflect and celebrate different shapes and sizes, illustrate the diversity and demonstrate why tailored support bras were important".

The brand also added that the images had been cropped to protect the identity of the models and to ensure their safety. All models, the brand claimed, had volunteered to be in the ad and were supportive of its aims.