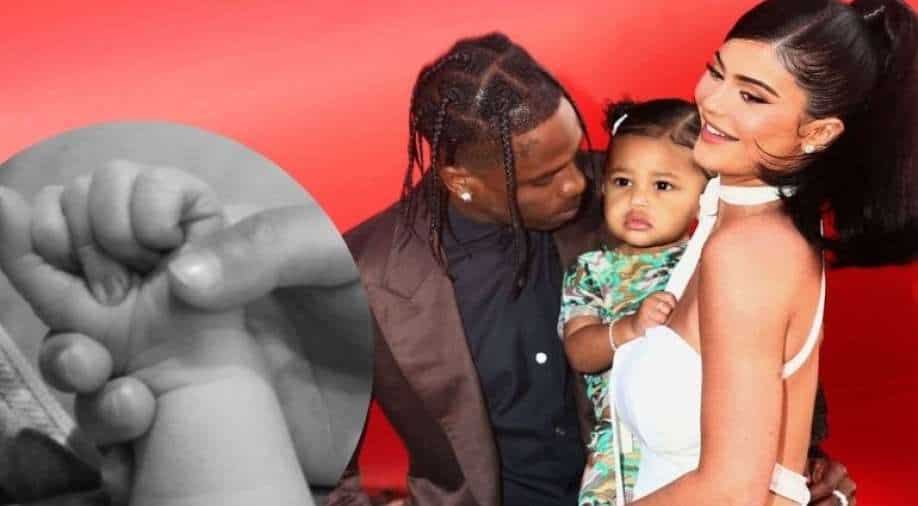 Kylie Jenner and Travis Scott have been dating on and off since 2017.

Kylie Jenner and Travis Scott welcomed their second child together.

The 24-year-old shared a black and white photo of 4-year-old daughter Stormi's hand holding the hand of her little sibling. 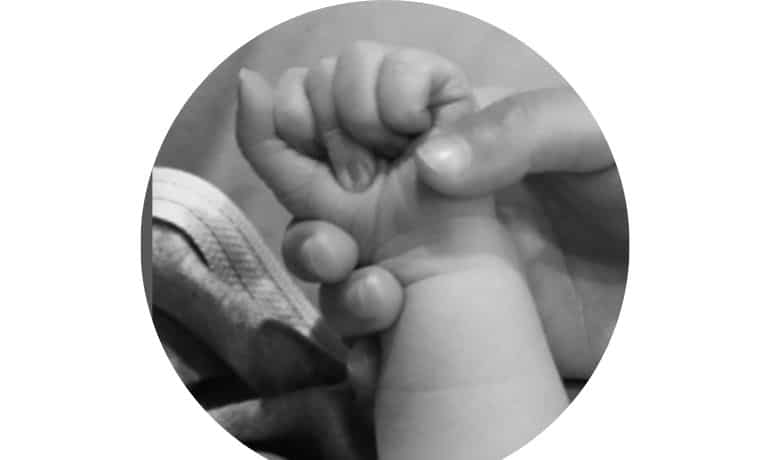 The baby was born on, February 2 – the day after their first child Stormi‘s birthday, which is February 1.

Last year, Kylie announced that she was expecting a baby with her boyfriend, the rapper Travis Scott. The couple also has a 4-year-old daughter, Stormi Webster.

Soon after the post was shared, her fans, followers and family members were quick to comment. Her sister Kourtney Kardashian added to the post "Mommy of two life",
and Kylie's mother and manager, Kris Jenner, commented "Angel Pie". The founder of Kylie cosmetics is the youngest sibling of the Kardashian-Jenner clan.

Kylie and Travis have been dating on and off since 2017.