Margaret Qualley, ' Once Upon a Time in Hollywood' star, is dating again 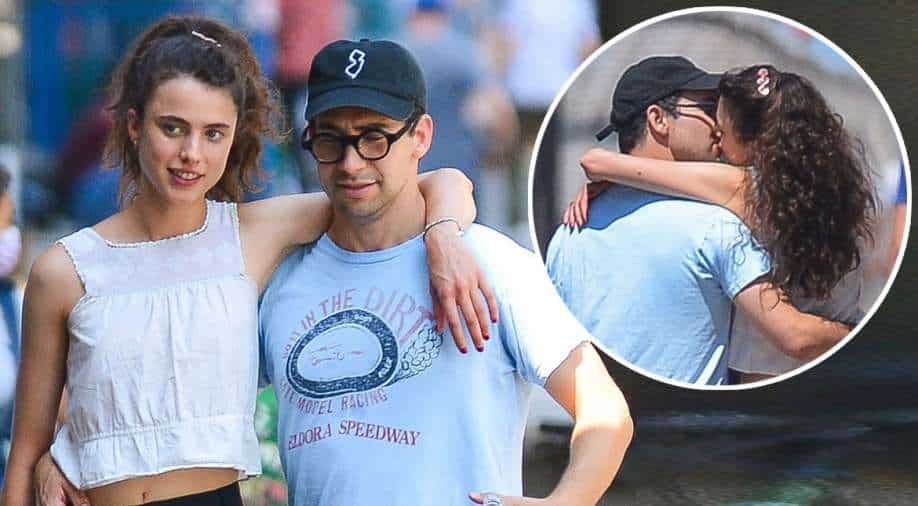 26 YO actress Margaret Qualley, who is the daughter of veteran actor Andie MacDowell, was seen packing on some PDA with music producer Jack Antonoff in New York City recently.

Hollywood actress Margaret Qualley, of 'Once Upon a Time in Hollywood' and 'Death Note' fame, has reportedly found love in music producer Jack Antonoff.

The 26 YO actress, who is the daughter of veteran actor Andie MacDowell, was seen packing on some PDA with Jack in New York City recently. The rumoured couple was on their way to a well-known bar-Milk Bar-to grab a quick bite when they were reportedly seen wrapping their arms around one another and leaning in for a kiss.

In the past, Margaret was previously linked to fellow actor Shia LaBeouf while Jack dated Lena Dunham for five years before parting ways back in 2018.

The latest 'it' couple has neither confirmed or denied their relationship despite pictures of them being lovey-dovey has started floating all over the internet.