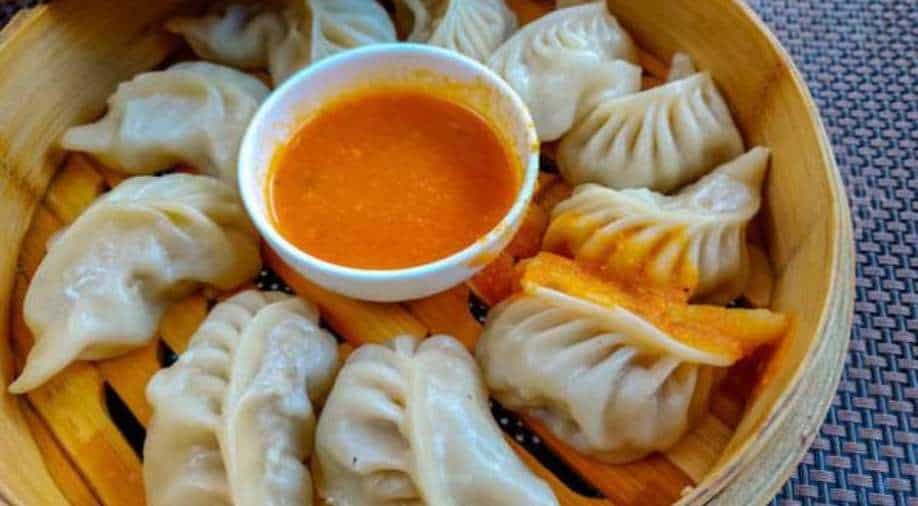 The All India Institute of Medical Science has issued an advisory on India's beloved snack, momos.

The All India Institute of Medical Science has issued an advisory on India's beloved snack, momos. The health warning was issued by AIIMS following the death of a 50-year-old man due to choking on a dumpling or the momo.

The medical body has advised everyone to ‘swallow with care’ after the AIIMS forensic experts found the reason behind the death of the man. He was reportedly brought dead to AIIMS in Delhi. The man was believed to be drunk and was eating momos at a roadside shop when he suddenly collapsed on the ground.

According to the post-mortem report, a dumpling was found lodged at the opening of the man's windpipe, leading doctors to conclude he died from choking on a momo.

The cause of death has been concluded as neurogenic cardiac arrest due to choking of momos which was found to be located at the laryngeal inlet.

AIIMS has thus issued an advisory on eating the popular dish that is found at almost every roadside shop as well as high-end restaurant across India.

Choking is a condition where there is an obstruction in the windpipe. Whenever we eat something large, it is advised to chew it properly before swallowing so as to not block the food pipe or the windpipe.