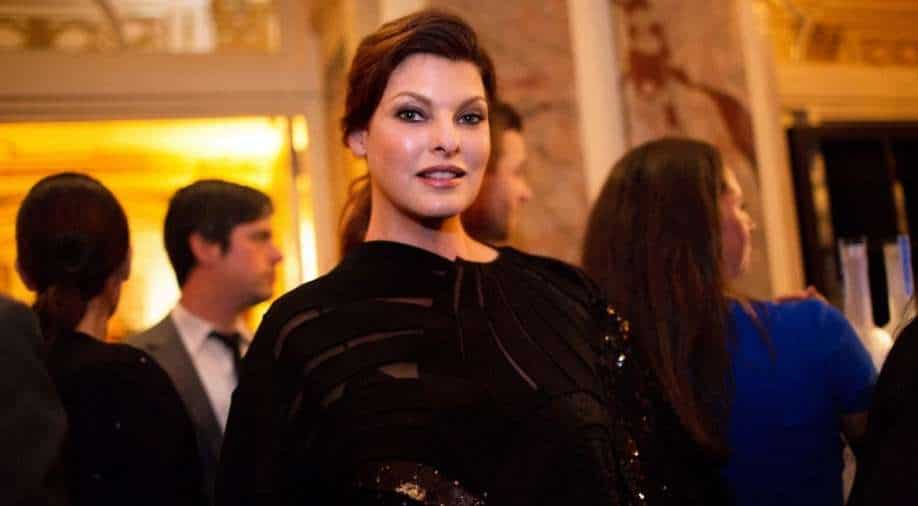 Linda Evangelista is opening up like never before. The '90s supermodel who recently revealed that how CoolSculpting damage left her "permanently deformed" has now stated that she was forced to miss modelling opportunities post the surgery mishap.

In filings against Zeltiq Aesthetics — the parent company of CoolSculpting — Evangelista claims she "has been forced to decline significant modelling engagements" since the CoolSculpting procedure five years ago.

The court documents filed by the former supermodel states, that while "walking the runway during fashion week with the other Original Supermodels for Versace in September 2017 and walking the runway with the other Original Supermodels during a Dolce & Gabbana show due to the physical injuries and disfigurement that she suffered as a result of using ZELTIQ's CoolSculpting and the multiple, invasive procedures and surgeries that she underwent at ZELTIQ's direction to try to correct those injuries."

The Canadian model, one of the biggest figures on runways and magazine covers in the 1990s, said in an Instagram post that she had undergone treatment to reduce fat some five years ago.

"To my followers who have wondered why I have not been working while my peers’ careers have been thriving, the reason is that I was brutally disfigured by Zeltiq’s CoolSculpting procedure which did the opposite of what it promised,” she wrote in the posting on Wednesday.

She said she suffered a rare side effect called paradoxical adipose hyperplasia (PAH) after the procedures, which causes people to develop a swelling in the areas that were treated.

Gucci to Saint Laurent: Luxury fashion brands that are vegan, eco-friendly and anti-fur