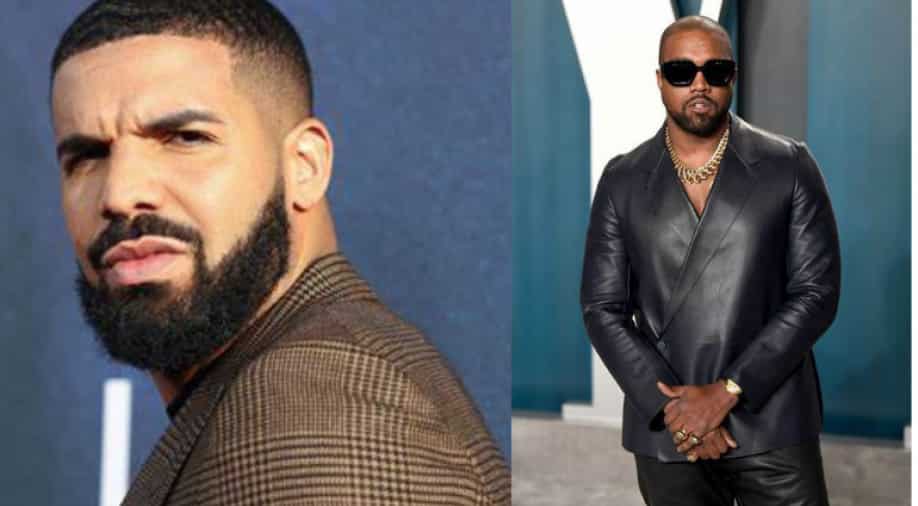 Leading to the chart battle, Drake seems to be referring to Kanye West for constantly changing the release date for his upcoming album 'Donda'.

Kanye West and Drake feud is shifting to another level.

The longstanding feud drama began again when Drake rapped about West on ‘Betrayal,’ his new collaboration with Trippie Red and after listening to the rap, the audience assumed it was straight going after Kanye.

The singer called out Kanye by "Ye," and maybe referred to him by his exact age, and mocked him as "burned out."

The lyrics were as follows, “All these fools I’m beefin’ that I barely know / Forty-five, forty-four (Burned out), let it go / Ye ain’t changin’ shit for me, it’s set in stone,”. 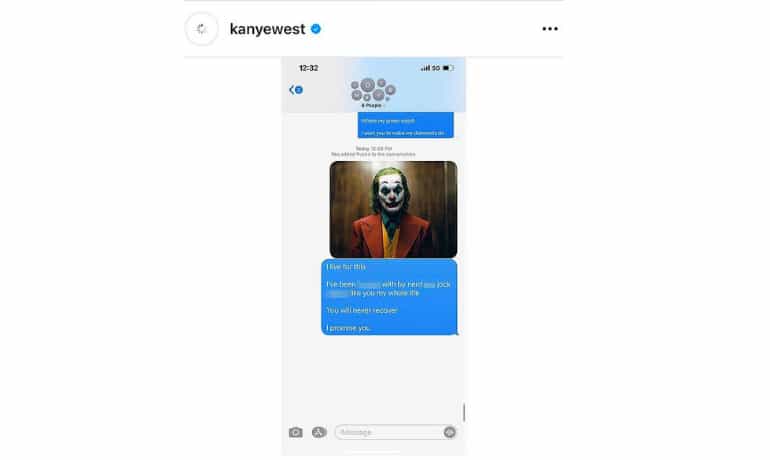 Responding to the lyric,  the 44-year-old rapper shared a screenshot of a cryptic text message. Sharing a snap of Joaquin Phoenix as The Joker, he wrote, “I live for this,” Kanye wrote. “I’ve been f*cked with by nerd ass jock n****s like you my whole life. You will never recover. I promise you.”.

It's unclear who the rapper is targeting, fans after all have their own theories. Notably, Drake’s one-time foe Pusha-T is being added to the chat just before the message.

Leading to the chart battle, Drake seems to be referring to Kanye for constantly changing the release date for his upcoming album 'Donda'. There are many rumors  swirling around that they are waiting for each other to drop their albums so the other can drop it on the same day, leading to gave a tough battle on the charts.

Also back in March, Drake hinted that he slept with Kanye's ex-wife Kim Kardashian, on his track, 'In My Feelings'. However, Kim denied the rumours.