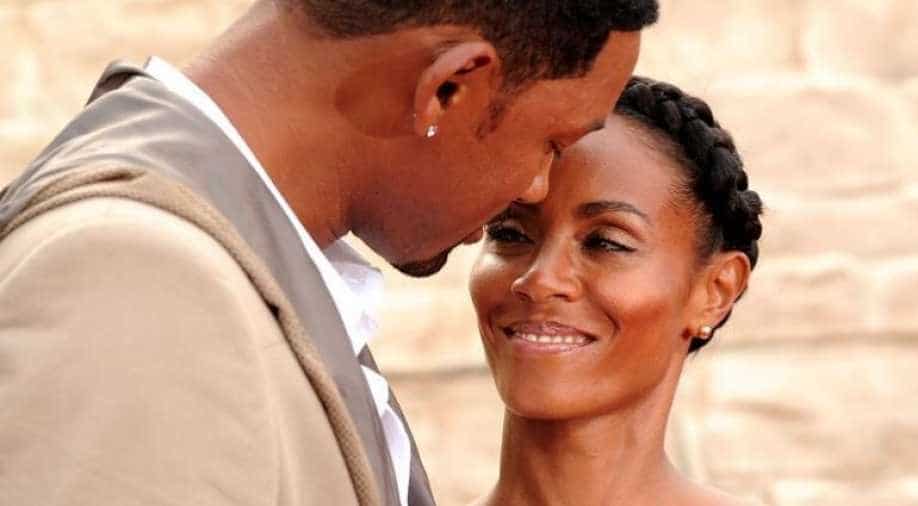 Will Smith and his wife Jada Pinkett Smith have been very open about their marriage.

During a special episode of 'Red Table Talk' with the guest, Gwyneth Paltrow, Jada talked about her sex life with Will Smith.

"It's hard," Pinkett Smith said. "The thing Will and I talk about a lot is the journey. We started in this at a very young age, you know, 22 years old. That's why the accountability part really hit for me because I think you expect your partner to know [what you need], especially when it comes to sex. It's like, 'Well, if you love me, you should know. If you love me, you should read my mind.' That's a huge pitfall."

Will Smith and Jada Pinkett: A Timeline of their romance, marriage and cheating rumours

Paltrow, who appeared for promoting her Netflix series 'S*x, Love & Goop', replied, "Isn't it weird, though? It's like someone doesn't read your mind and we feel crushed."

"Crushed!" Jada replied, adding, "You tell me what you need. Tell me what you want, and on top of it, I know that I have to be accountable to do the same...I really try."

Jada later clarified her statement via Twitter: ''Will and I have never had an issue in the bedroom. Thank you'', she wrote.

Will Smith and his wife have been very open about their marriage. In July 2020, Jada appeared on her Facebook Watch series 'Red Table Talk' with Will where she addressed rumours of her extramarital affair.

Jada admitted that, when she and Will had separated with the intention to divorce, she was in a relationship with August Alsina.  Will, recently talked about the Jada's revelation with GQ magazine:  "Jada never believed in [a] conventional marriage." Read more here.